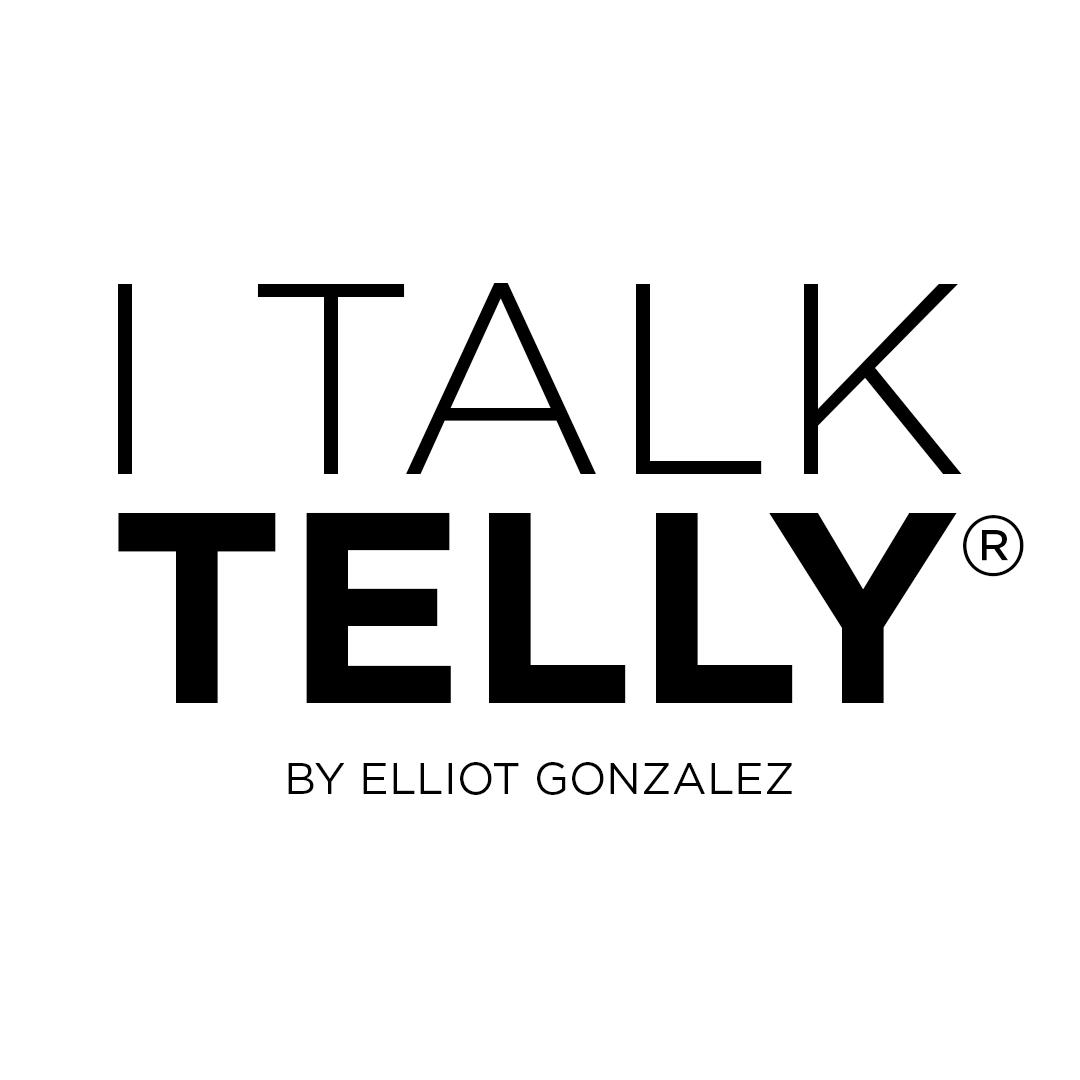 After last year’s hugely successful awards which saw over 265,000 votes registered, the I Talk Telly Awards are back, and we're delighted to have a wealth of UA clients receive nominations.

Back to Life - starring Liam Williams, with Director of Photography Ben Wheeler, Production Design by Charlotte Pearson, with episodes 1, 3 & 5 Edited by Christopher Watson.

This Way Up - with Sharon Horgan, Nikhil Parmar, Danielle Vitalis and Production Design by Tim Dickel.

Line of Duty - With episodes 1, 3 and 4 Edited by Andrew McClelland and with music by Carly Paradis.

Vote now here, voting closes at 10pm on Monday 25th November and the winners will be announced on Sunday 8th December on I Talk Telly.