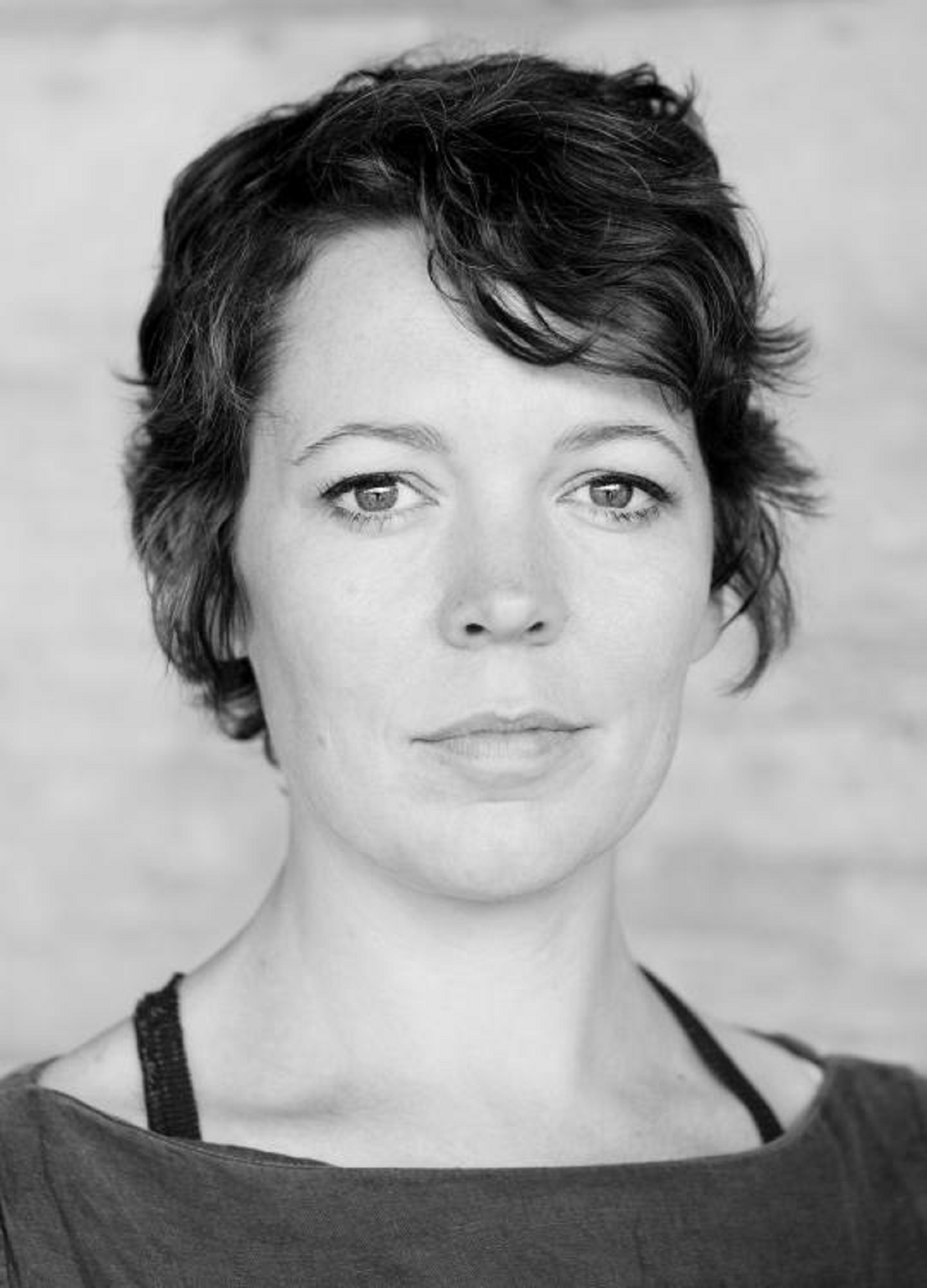 Olivia Colman was most recently seen in Maggie Gyllenhaal’s directorial debut, The Lost Daughter, opposite Dakota Johnson, Jessie Buckley and Peter Saarsgard.  For this role, Olivia received nominations for an Academy Award®, Golden Globe®, SAG Award® and Critics Choice Award, and won the Gotham Award in the category of Outstanding Lead Performance in 2021.

Olivia will next be seen in Emer Reynolds’ comedy Joyride opposite Charlie Reid. Following, Olivia will be seen in the Marvel’s action series Secret Invasion alongside Kingsley Ben-Adir, Emilia Clarke and Samuel L. Jackson.

Next year, Olivia will be in Paul King’s Wonka alongside Timothée Chalamet and Sally Hawkins.

Olivia is currently in production on Sam Mendes’ film, Empire of Light, opposite Micheal Ward. It will be the first solo original screenplay written by Mendes.

Also in 2021, Olivia won an Emmy® Award in the category of Outstanding Lead Actress in A Drama Series for her role as Queen Elizabeth II in Season 4 of the critically acclaimed Netflix Original series, The Crown, opposite Tobias Menzies and Helena Bonham Carter. This is a reprisal of her role from Season 3, for which she won a Golden Globe® Award in the category of Best Performance by an Actress in a Drama Television Series in 2019. Across both seasons, she also received nominations for a BAFTA, SAG and Critics Choice Awards.

On television, Olivia was previously seen in the BBC/Amazon’s award-winning Fleabag in her role as ‘Godmother’ for which she garnered an Emmy® nomination in 2019 for Best Supporting Actress for her work in the final season of the series and previously, a Television BAFTA nomination in the category of Best Female Performance in a Comedy Programme in 2017.

Olivia has been awarded the title of Commander of the Most Excellent Order of the British Empire for her services to drama, and a BFI Fellowship.