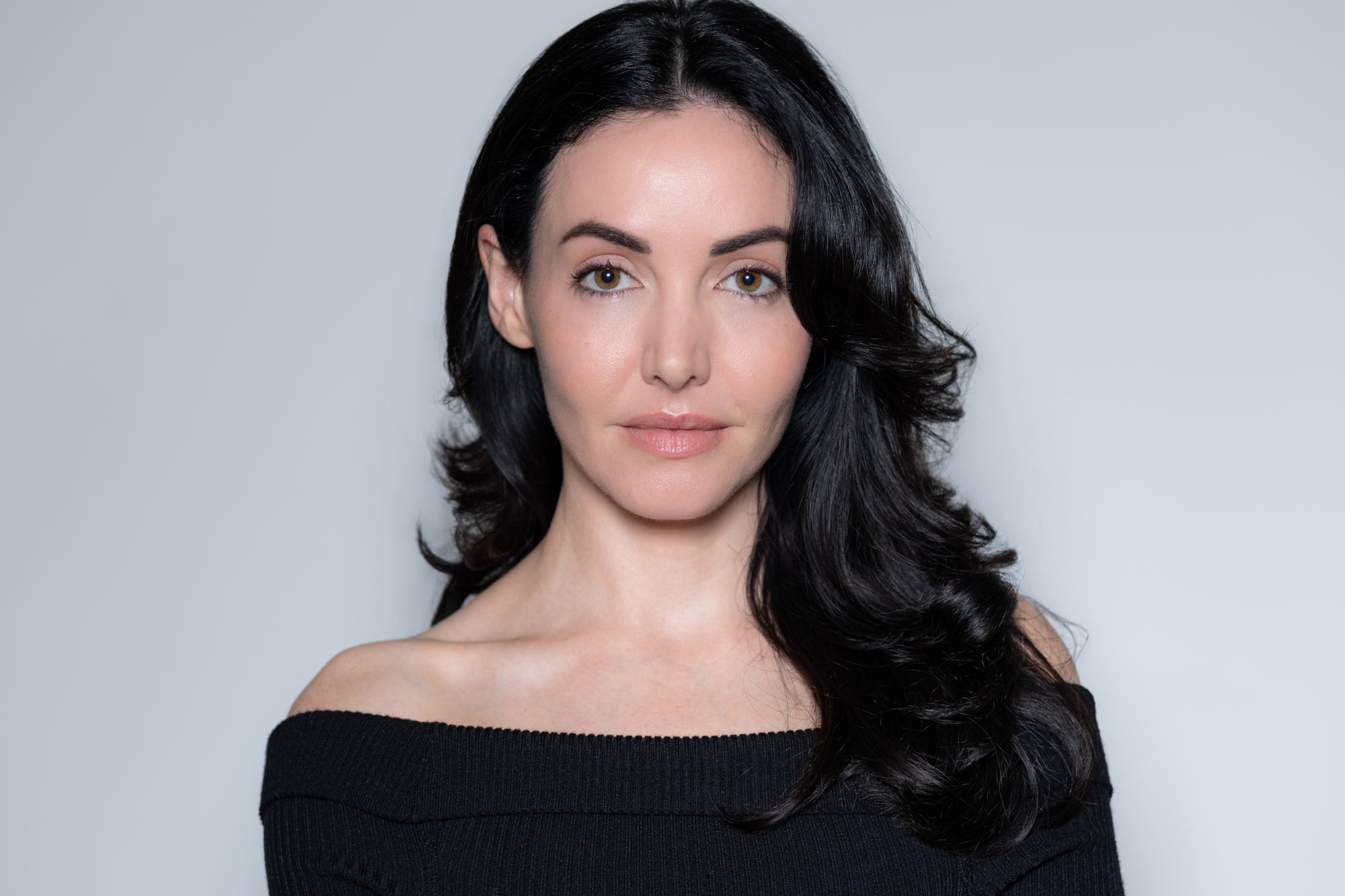 Caoimhe is from Dublin, Ireland. She is graduate of The Gaiety School of Acting - where she won the prestigious Gaiety Theatre Bursary, and Bow Street screen acting training.

Caoimhe can most recently be seen as Heather in BBC’s Dublin Murders and soon to be seen in The South Westerlies an eight part TV series for RTE (Ireland) and Acorn TV (U.S.A).

Caoimhe has worked extensively on stage and most recently appeared as Lisa in the sell out run of The Unmanageable Sisters by Deirdre Kinahan at The Abbey Theatre - Ireland’s National Theatre.

Caoimhe is also a writer and recently performed a section of her debut play The Thinking as part of Scene + Heard festival.