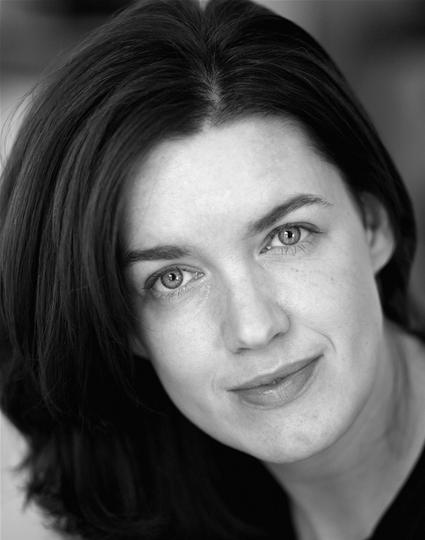 Emily Fairman worked as a corporate writer and corporate film producer before studying acting at Webber Douglas.  After many years as a jobbing actor working in regional theatre and television she started writing comedy.  Early credits included co-writing a comedy pilot sketch show called ‘Hens’ for Radio 4 and sketches for ‘Radio Radio’, an RTE radio sketch show.  In 2008 she co-wrote a comedy pilot sketch show called ‘Your Bad Self’ for RTE and a subsequent series was produced in 2009/10, in which she also appeared. The series won the IFTA award for Best Entertainment series in 2011, the same year in which Emily was asked to write a play for Hull Truck’s successful ‘Play, Pie and a Pint’ initiative where new writers see their plays work-shopped and developed before being performed to the public.  In 2012 she began working as a communications skills trainer combining this with writing and bringing up her young family.  ‘The People Business’, her first narrative comedy series, was developed by the BBC in 2012 and out of this was born ‘Lottie’s Lot’, a comedy about a real 30-something, single woman. The BBC has subsequently commissioned a pilot and a mini-pilot is currently in post-production.  Emily also appears in ‘Lottie’s Lot’ in a supporting role.