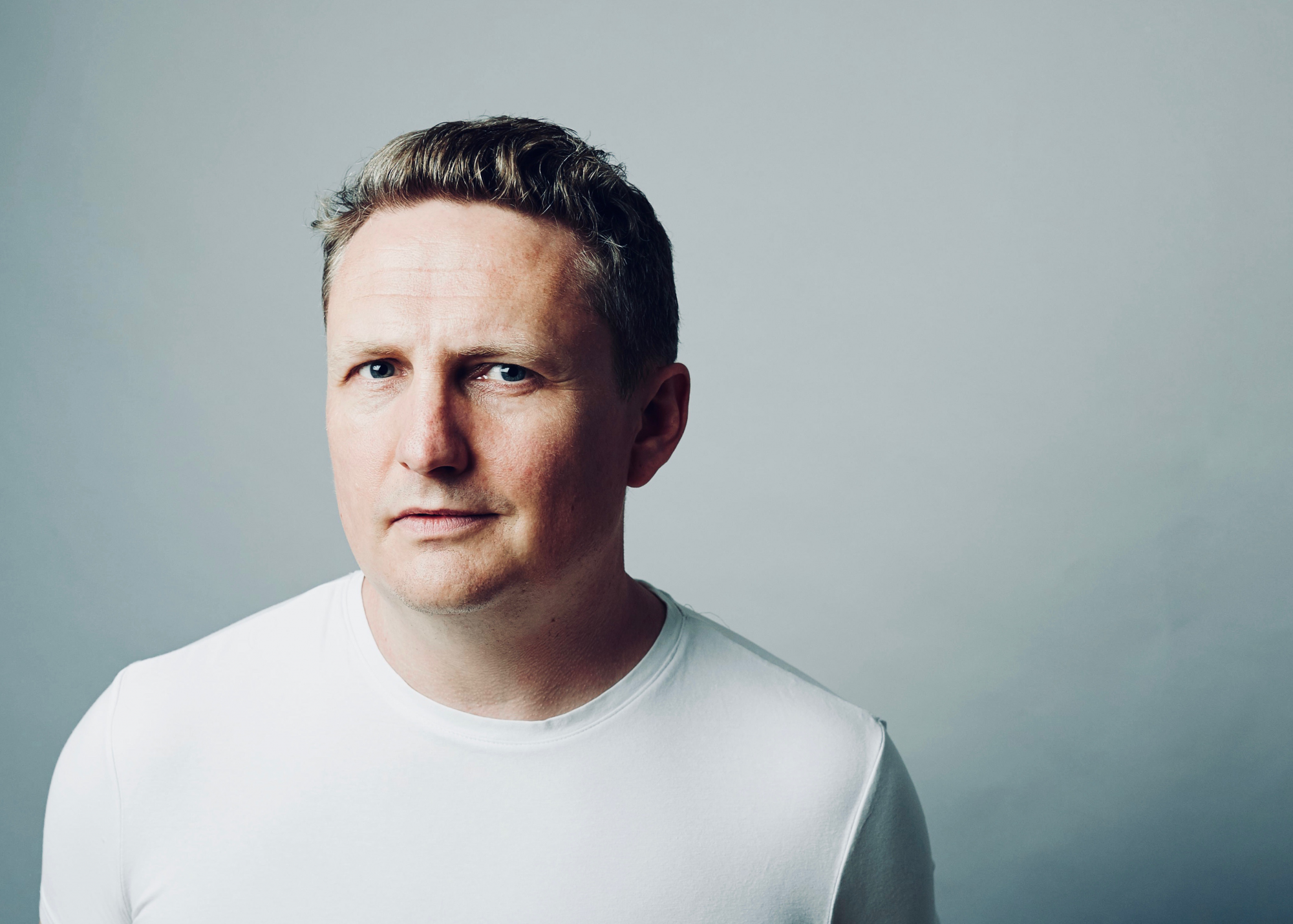 Mark's original TV show TELL ME EVERYTHING has been greenlit by ITV2 and BFI's Young Audiences Content Fund. Mark is the creator, writer and executive producer of the show, and Noho Film & TV is on board to produce. Mark is the co-creator, writer, executive producer and director of LEE AND DEAN, and plays Dean in the series. LEE AND DEAN was produced by Mark’s and Miles Chapman’s indie Bingo Productions for Channel 4. The second season aired on Channel 4 in April to great reviews.

Previously, Mark directed and produced a non-TX taster called HITMEN, starring Ricky Grover through Bingo Productions for Channel 4. He directed a promo for Ken Loach's film I, DANIEL BLAKE which was produced by Entertainment One / Don’t Panic and ACCESS ALL AREAS, a short starring Jason Watkins for Guide Dogs / Don’t Panic.

As a writer, Mark contributed with material to MORGANA ROBINSON'S THE AGENCY for Happy Tramp / BBC Two and THE NIGHT BEFORE CHRISTMAS for Arts Assembly. He has developed an original series, I DO TOO, with Steve Thompson for ITV. As playwright, Mark wrote FOUR WALLS for The Bush Theatre.

Mark is also an actor and a performer.