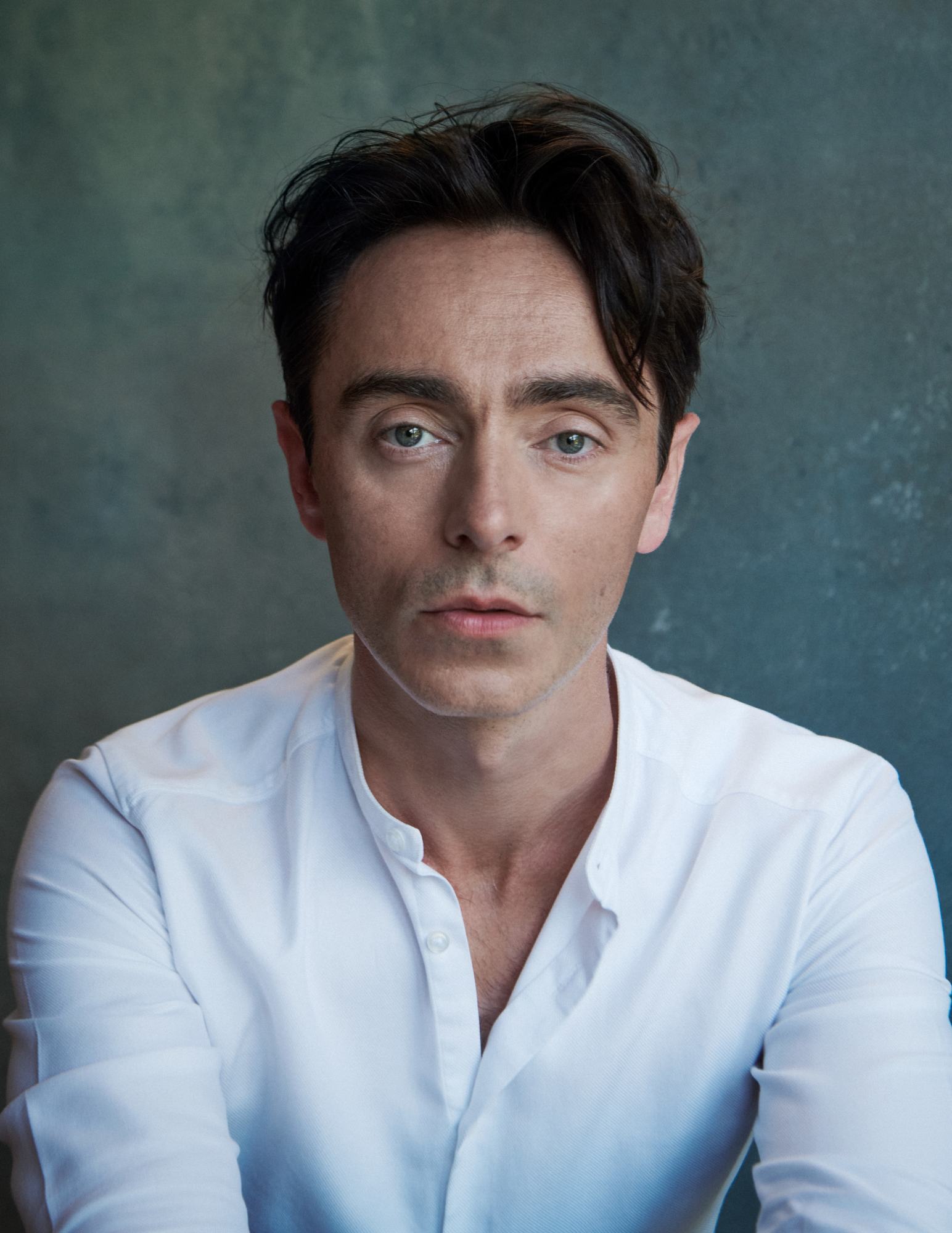 David plays a leading role in Michael Grandage directed MY POLICEMAN, opposite Harry Styles and Emma Corrin – due for release in early 2022.

David Dawson has had a varied career on television. He played Tony Warren in The Road to Coronation Street (2010), the upper class dandy and psychopath Toby Kent in series 2 of Luther (2011), Fred Best in Ripper Street (2012–2016), the scene stealing Vladimir in The Secret Agent (2016), Poins in BBC 2/Sam Mendes Henry IV parts 1 and 2, DI Horton in Stephen Poliakoff’s Dancing On The Edge, Roberts in Peaky Blinders, and most recently as the brilliant leading role of King Alfred in The Last Kingdom (2015–2018) and as Joseph Merrick ("The Elephant Man") in Year of the Rabbit (2019).

He recently shot espionage thriller All The Old Knives for Amazon Studios, with Jonathan Pryce, Lawrence Fishburne and Chris Pine.

On stage, Dawson received a Laurence Olivier Award nomination for playing Smike in the 2007 production of The Life and Adventures of Nicholas Nickleby.