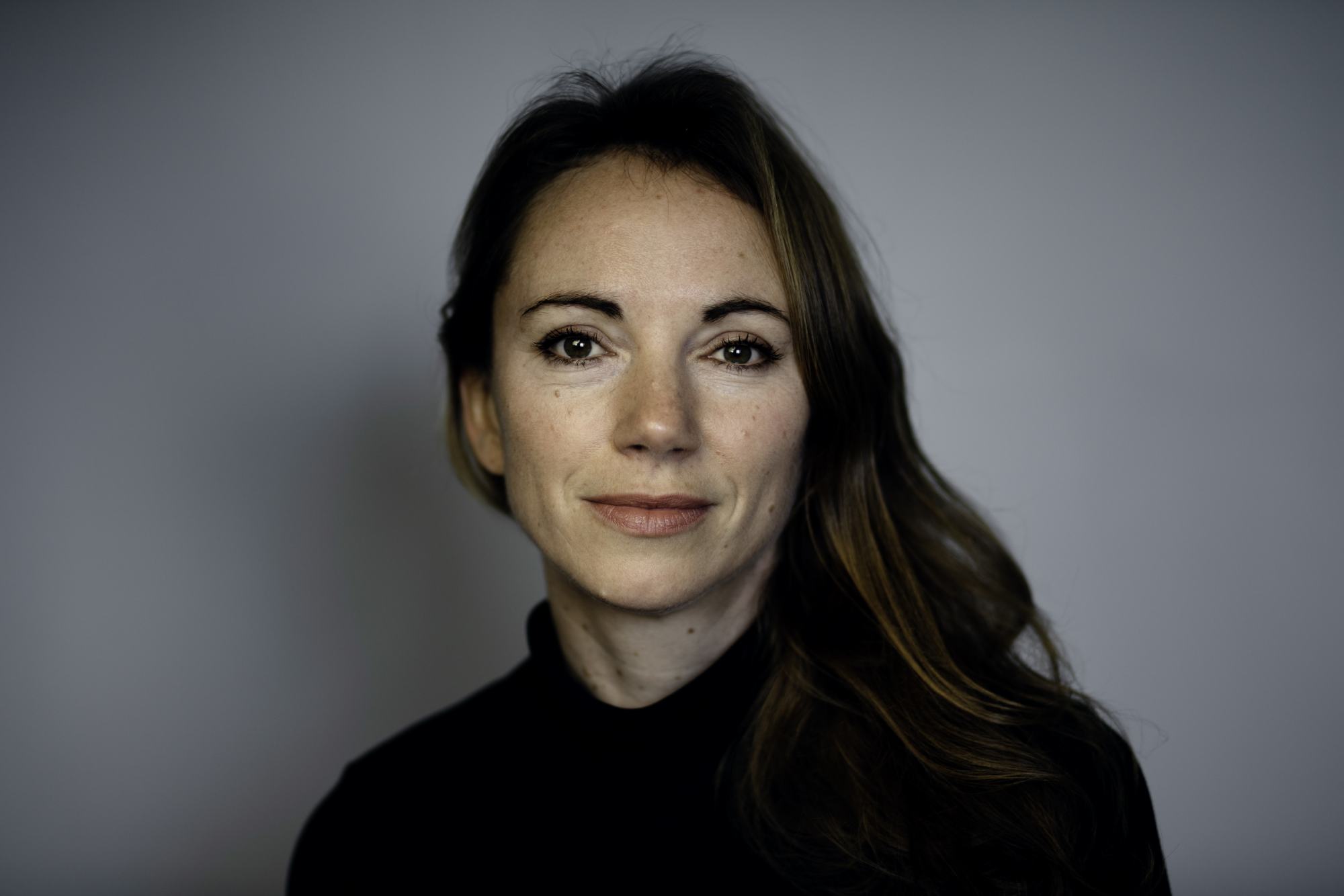 Lauren is developing an original 60’ crime pilot, SLEEPER, with The Forge and she is developing a series, LIFTED, co-created with Lorna Woolfson for Company Pictures. Lauren is part of the BBC Studios Writer's Workshop Scheme, she completed an episode of CALL THE MIDWIFE for Neal Street/BBC1 and she wrote episode five of REDWATER for BBC Studios/BBC1.

Her 3x60’ serial TINA & BOBBY, about the footballer Bobby Moore’s relationship with wife Tina, aired on ITV in 2017. Since graduating from the BBC Writer's Academy in 2010, Lauren has become a core writer on EASTENDERS. She has written over 100 episodes, including an episode of the 30th anniversary live week, and also contributes story lines.

Previously a regular writer on HOLBY CITY, where she was involved in story lining the show, Lauren also wrote two episodes of WATERLOO ROAD for Shed/BBC1.

Prior to becoming a writer, Lauren worked in development at Kudos Film and TV. She then went on to script edit SPOOKS before moving to EASTENDERS. In her first year as a freelance writer she wrote four episodes of EASTENDERS before being accepted onto the Writer’s Academy.