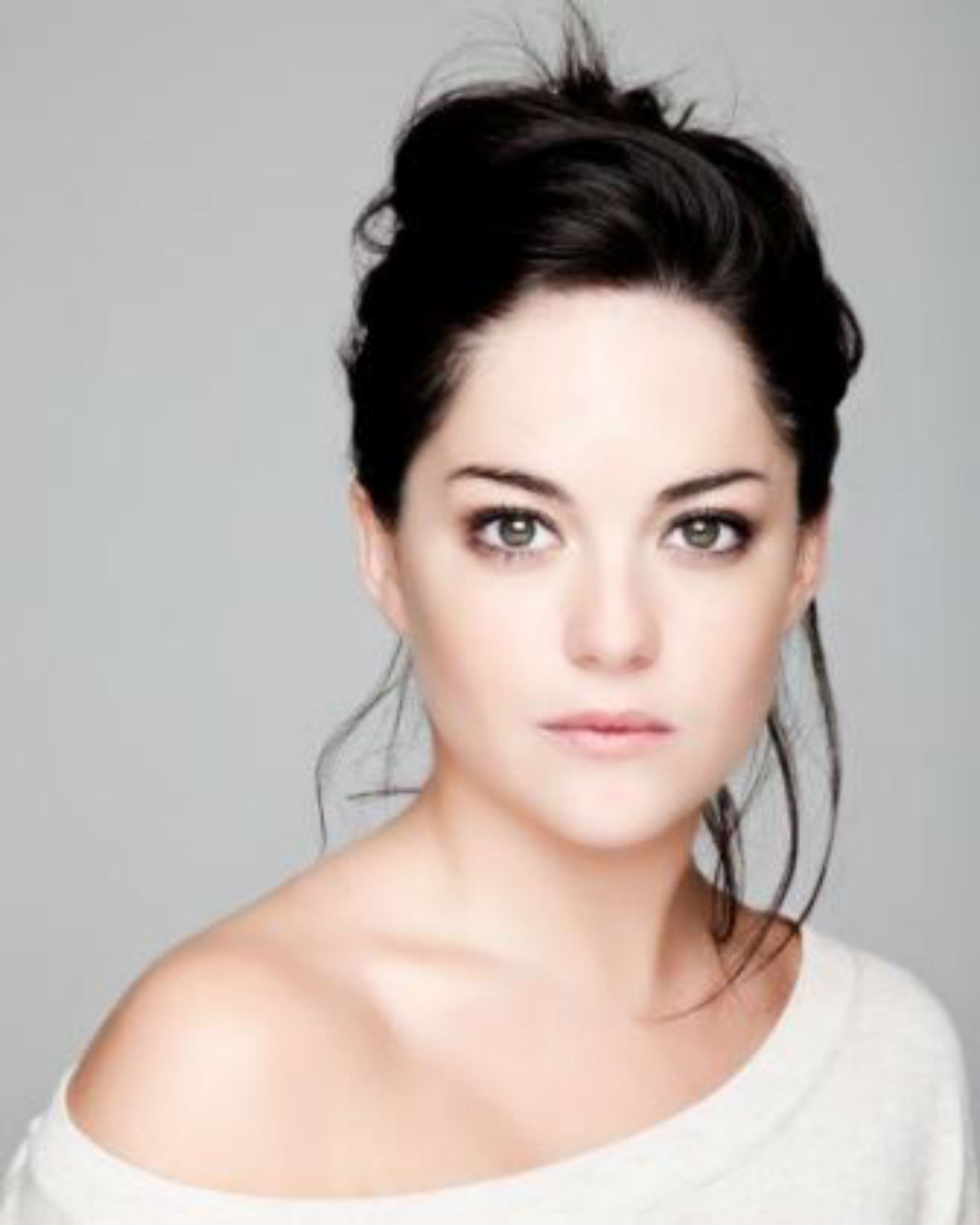 Sarah has most recently completed filming on Frank of Ireland for Amazon Studios and she will next be seen in Roadkill for BBC/The Forge, a 4 x 60 minute new political thriller series, written by David Hare.

Sarah was most recently seen playing the lead role of Cassie Maddox in The Dublin Murders for BBC/Starz. The series is based on Tana French's highly successful Dublin Murder Squad series of novels. She will be next appearing on screen in the new television adaptation of Sally Rooney's critically acclaimed Normal People.

Sarah also received Olivier & Tony Award Nominations for her performance as Slippy Helen opposite Daniel Radcliffe in the Cripple of Inishmaan in the West End and on Broadway respectively.