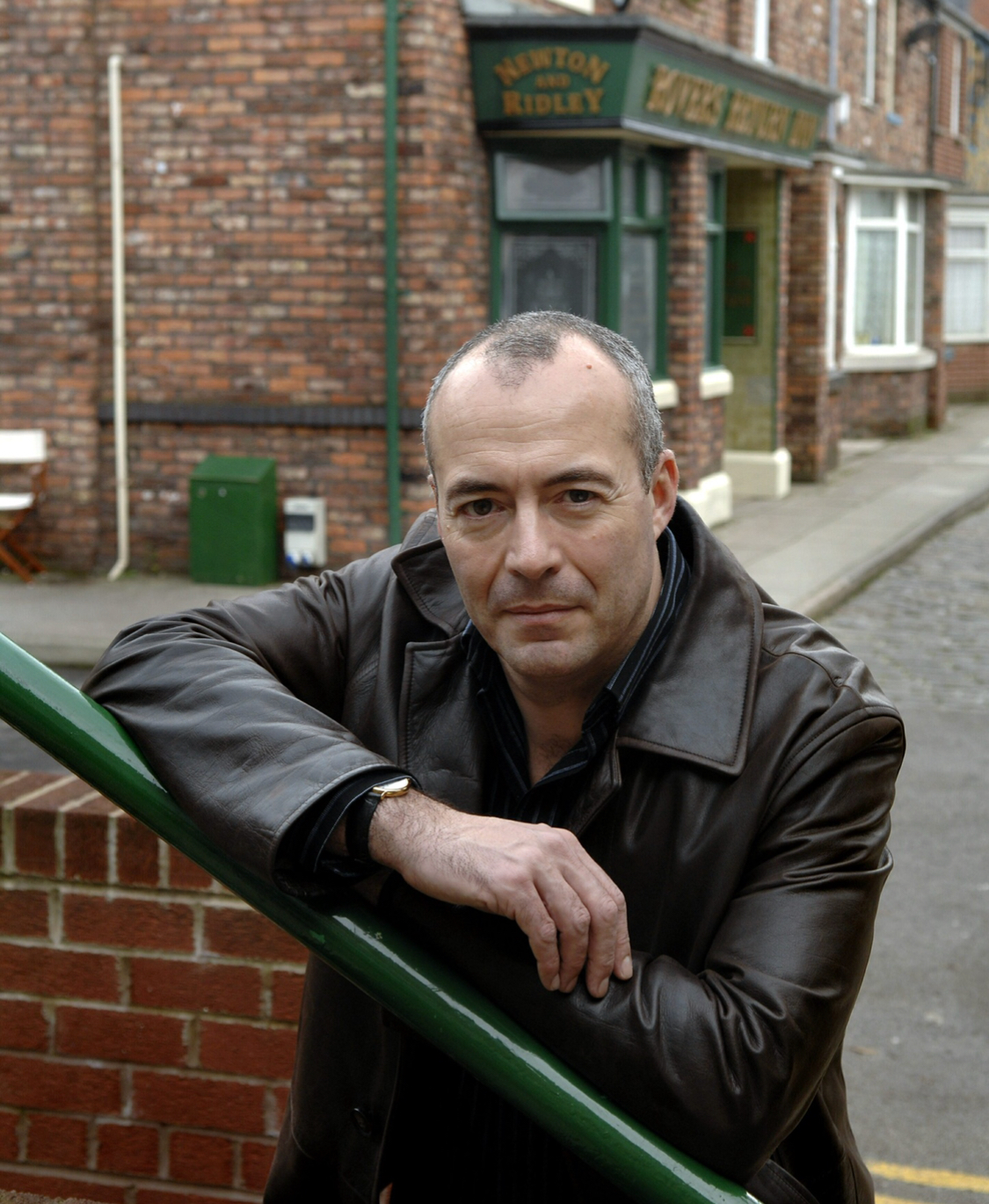 Alongside his writing commitments, Martin also worked as a journalist. He contributed to publications ranging from The Times to Woman's Weekly and has interviewed major celebrities as diverse as Dame Judi Dench, Ben Affleck, Pierce Brosnan, Rowan Atkinson and the late John Thaw. A familiar voice to BBC Radio Norfolk listeners for more than a decade, Martin has also made numerous national TV and radio appearances, including several guest slots on Gloria Hunniford's Open House show. He is the author of five books, including Morecambe and Wise: Behind The Sunshine, which was a Sunday Times best seller; Cary Grant: In Name Only; and Martinis, Girls and Guns – a celebration of all things James Bond and Ian Fleming.

He has worked as a writer in the story office on ITV's Coronation Street since October 2004.

His Stage play FRAMED! toured nationally for Nick Brooke Ltd in 2005, and was revived for a run at the Mill at Sonning in 2011.