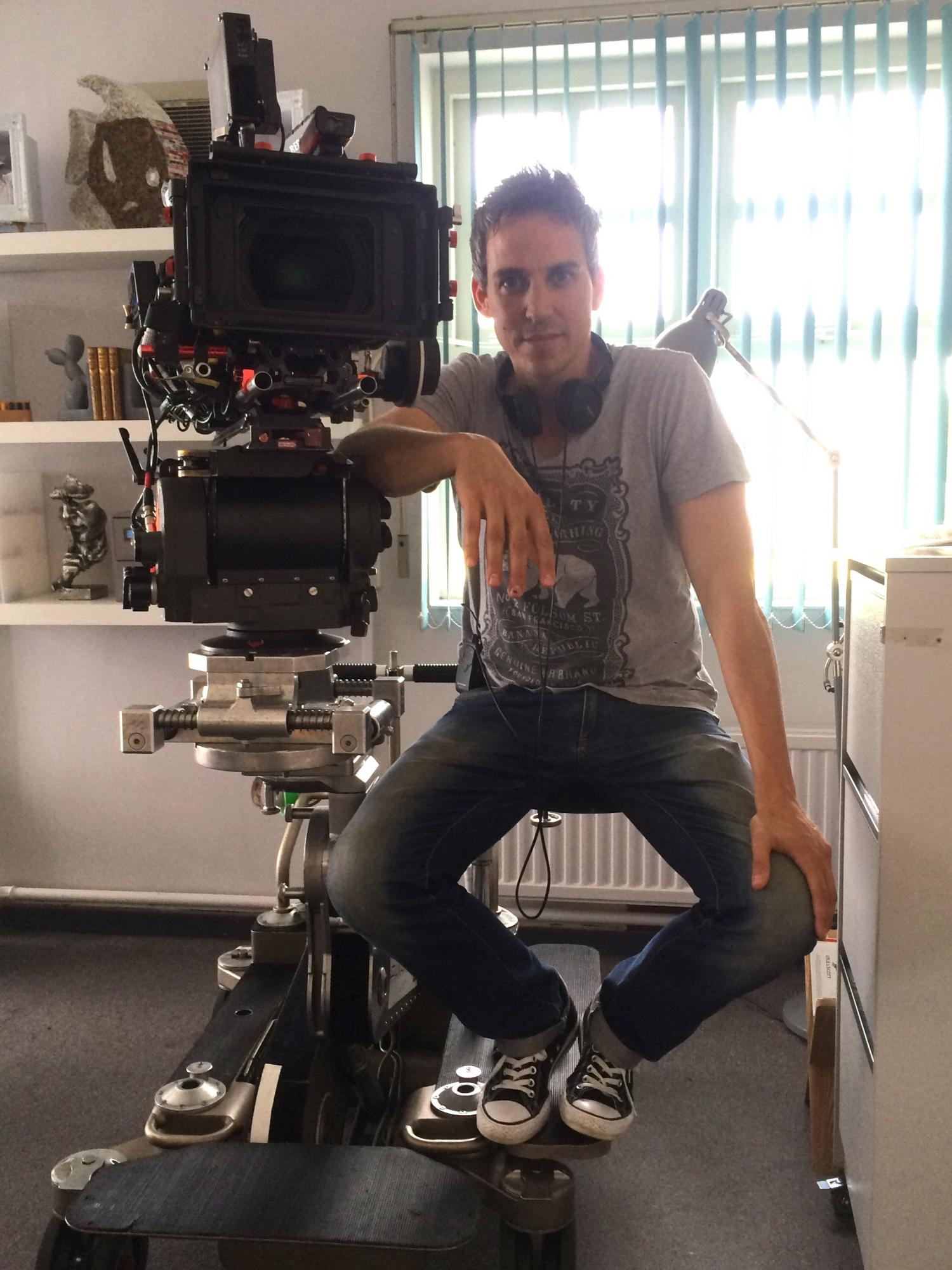 George is from Athens and moved to the UK to study at the London Film School, where he made 5 short films which competed in more than 50 festivals worldwide and won between them 5 Grand Prixs and 4 Best Director awards. Two of these shorts have since gone on to be used as examples of “High Quality and Vision” in the film school’s curriculum.

George returned to Greece in 2002 after being headhunted to direct Close Your Eyes, a No1 rated prime-time hour-long weekly drama for Mega TV. The series went on to become one of the most popular series in the history of Greek TV and won 5 awards at the 2003 Hellenic TV Awards, including Best Director. After that George’s TV career took off and he directed across all platforms for the next 10 years.

George relocated to the UK in 2015 and has established himself as one of the most sought out directors in constant work.