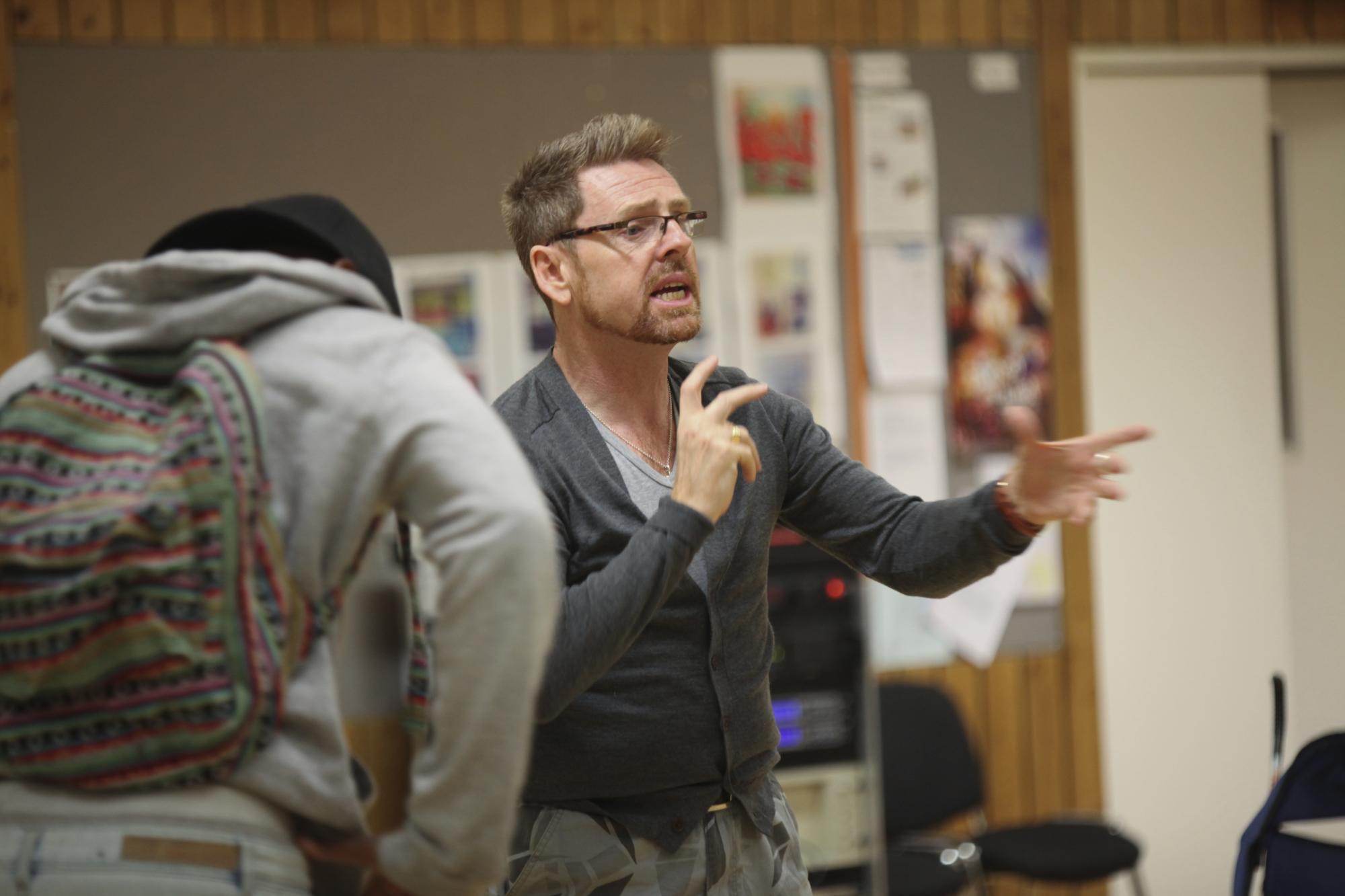 'Like so much else about the series, Bridgerton’s dance scenes are impeccably crafted, visually spectacular, as swoonworthy as they come—but with a saucy, modern twist'
Esquire

Jack Murphy is a choreographer, movement director and dance teacher based in London. He has worked extensively in film, television and theatre.  He recently choreographed Netflix's smash hit Bridgerton.

His work aims to complement and realise the director’s vision and find a way, through working with the actors, to release the physical potential of the given moment. His breadth of knowledge in the field of movement enables him to support the director's need for specific detail. This can range from the period movement of such films and theatre as Bridgerton, Frankenstein, Vanity Fair, The Young Victoria, Remembrance of Things Past and The Doctor’s Dilemma through to the more contemporary physicality and choreography required for Bridget Jones, Starter for Ten, Home or The History Boys.