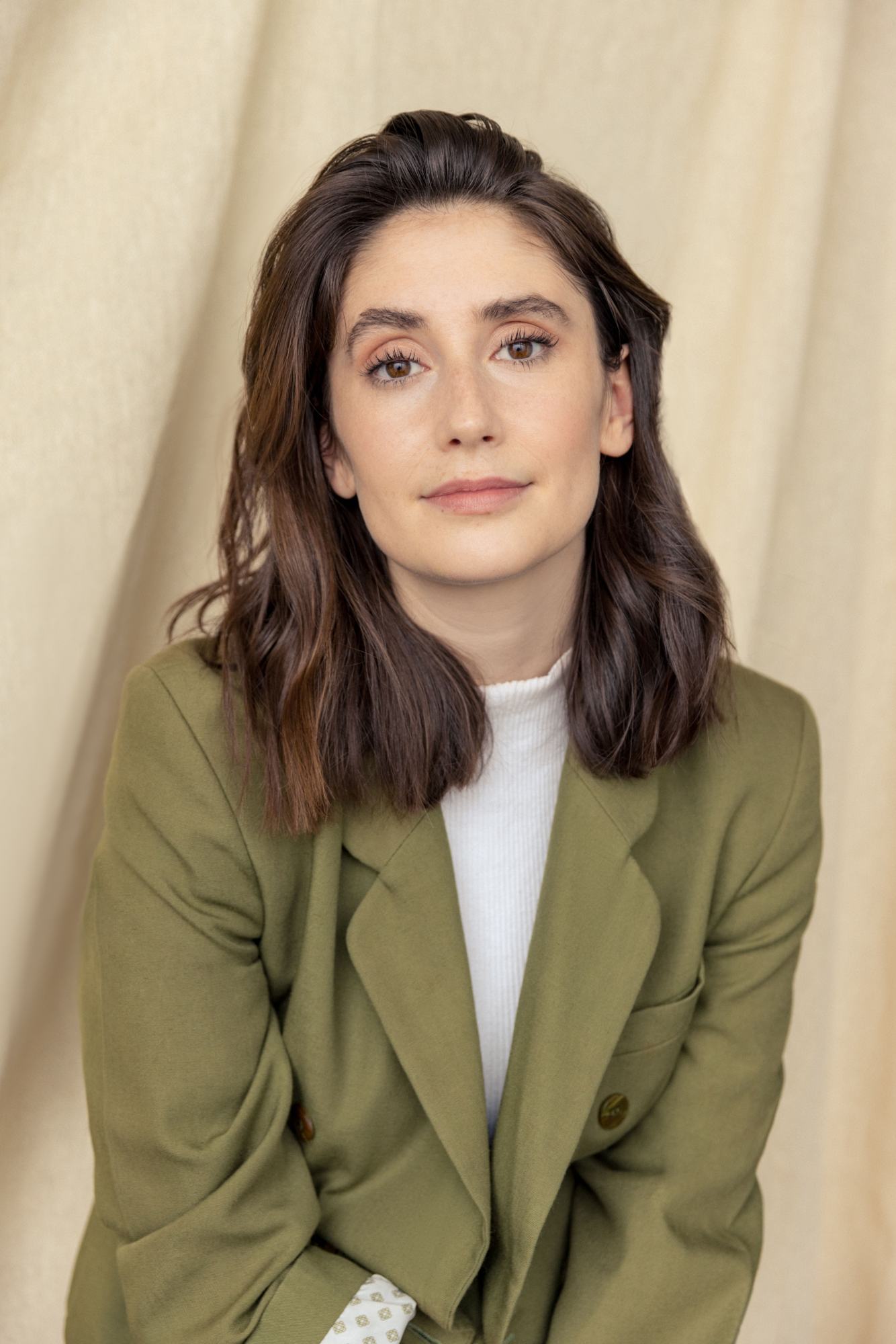 Charly can currently be seen in BRITNEY (pilot) on BBC Three, which has received rapturous reviews. She will soon be seen in a lead role opposite Paapa Essiedu in Sky Max's THE LAZARUS PROJECT, which will air this summer.

She was unveiled as a Screen International 2018 Star of Tomorrow. The list is a key identifier of UK and Ireland-based talent whose alumni include Claire Foy, Florence Pugh and Richard Madden. Charly was also nominated for the Best Individual Performance in a Comedy-Drama Award at the 2019 C21 International Drama Awards, for her performance in PURE.

In late 2019, Charly filmed a lead role in indie feature film, ALL MY FRIENDS HATE ME. The film debuted at Tribeca and had its UK premiere at LFF. It’s been picked up for US distribution by Super Ltd and by the BFI in the UK. The film has received excellent write-ups, with Variety describing it an: "Exquisitely Uncomfortable Social Anxiety Comedy-Horror."

Charly and her comedy partner, Ellen Robertson, have sold out venues across the UK with their live sketch comedy shows. The pair are developing various scripted projects with prestigious production companies. Charly also has scripted projects of her own in development. See more on BRITNEY and their writing work here.

Charly Clive studied at the prestigious American Academy of Dramatic Arts in New York City. She had her first starring role on stage as Marion in HOOD: THE MUSCIAL at the Scranton Shakespeare Festival in the US. She then returned to the UK to write and perform with her and Ellen Robertson’s comedy sketch duo, BRITNEY, who have had sell-out runs at the Edinburgh Fringe Festival, the Vault Festival and most recently at the Battersea Arts Centre. Charly and Ellen are also developing a scripted television project with Drama Republic. Charly made her film debut in the indie feature, NEVER BETTER, directed by Will McDowell.

Praise for Charly Clive and PURE:

“Charming and goofy even in her despair” ✭✭✭✭  The I

“Charly Clive is a rare talent . . . easy to warm to, while her public clowning makes her fun to watch” ✭✭✭✭ * Den of Geek

“Funny, grotesque and disorientating - an excruciating success”  ✭✭✭✭  The Telegraph

Praise for the BRITNEY pilot:

“The first time a brain tumour has ever been funny: It was ferociously funny, heartbreaking, and honest, and it’s the kind of show that makes me glad BBC Three is returning to television in February – BRITNEY deserves to be seen by as many people as possible.” - The i

“Much has been written about the rise of “sadcoms” — comedies that aren’t actually very funny, being more about the reality of emotional pain. Think FLEABAG or AFTER LIFE. BRITNEY seemed more of a “joycom”, despite revealing a premise potentially as bleak as any weepie of the week. Quite an achievement, and not what you might expect from a brief pilot that started out like a kooky rom-com about girly BFFs. Cue hyperreal visual flourishes and a tone switching on a sixpence between goofy joy and a sense of dread — and suddenly it was over, having fully earned a burning itch to find out what happened next. All in 20 minutes flat, which is going some.” - The Times

“Turning a brain tumour diagnosis into the stuff of comedy is no mean feat.. It’s sharp, funny and understatedly inspiring but so far it's only a pilot. It surely deserves a full series.” - Metro

“The episode ends on a stark yet strangely feelgood cliffhanger. Will more episodes be made? Well, if the BBC doesn't pick this up for a series it's them that needs their heads examined.” - Beyond the Joke

“The script is awash with quirks that give the programme a distinctive, sparky atmosphere well matched to the pair’s friendship… Clive and Robertson’s performances and chemistry are as a natural as you could hope, and so utterly endearing, the viewer feels right there with them when the awful news come. But the warmth – and the silliness – gives hope that everything might be all right despite it all.  Yet, sadly, there isn’t a full series ready to binge, as this tender, witty pilot leaves you yearning to find out how the pair deal with the biggest of life’s issues through their love and humour.” - Chortle