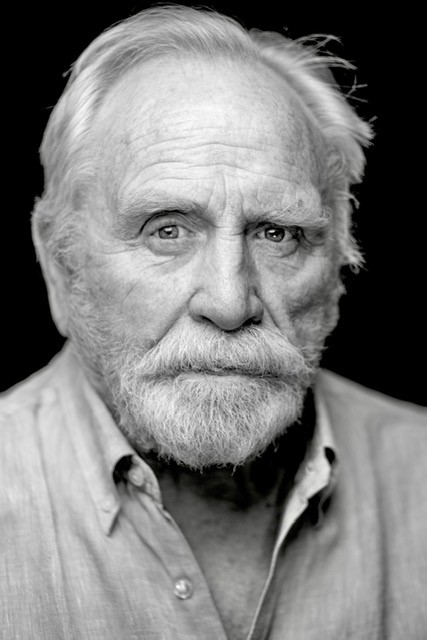 He starred as Farder Coram in the BBC/HBO production of HIS DARK MATERIALS. Also plays Bruce Senior in David Mackenzie’s OUTLAW KING, which premiered at Toronto and London Film Festival in 2018.

Also starred in THE NAME OF THE ROSE opposite John Turturro, which aired on BBC 1. https://variety.com/2018/tv/global/mipcom-john-turturro-the-name-of-the-rose-uk-bbc-germany-sky-france-ocs-1202980107/

Notable early film roles: HIGHLANDER, BRAVEHEART, TRAINSPOTTING, THE CHRONICLES OF NARNIA and THE LAST LEGION, THE FOUR FEATHERS and TROY -and more recently the MGM movie due for imminent release of BEN HUR, directed by Timur Bekmambetov and the independent film THE ASHES IN THE SNOW with Bel Powley.

His independent work in film has garnered him two prestigious prizes in recent years – he won the BAFTA Scotland Award for Best Actor for his performance in Morag McKinnon’s DONKEYS, (part of the ADVANCE party Trilogy), and last year won Best Performance in a British Feature Film for his stunning performance in THE PYRAMID TEXTS: http://www.thepyramidtexts.com/Welcome.html

Notable TV includes SONS OF ANARCHY and as Commander Mormont in GAME OF THRONES.

Recent work: SHETLAND, the BBC 3 comedy drama STAG, THE DURRELLS, and due for imminent release THE COLLECTION for Amazon and a leading role in the BBC 5 part thriller SS-GB, based on the 1978 novel written by Len Deighton.