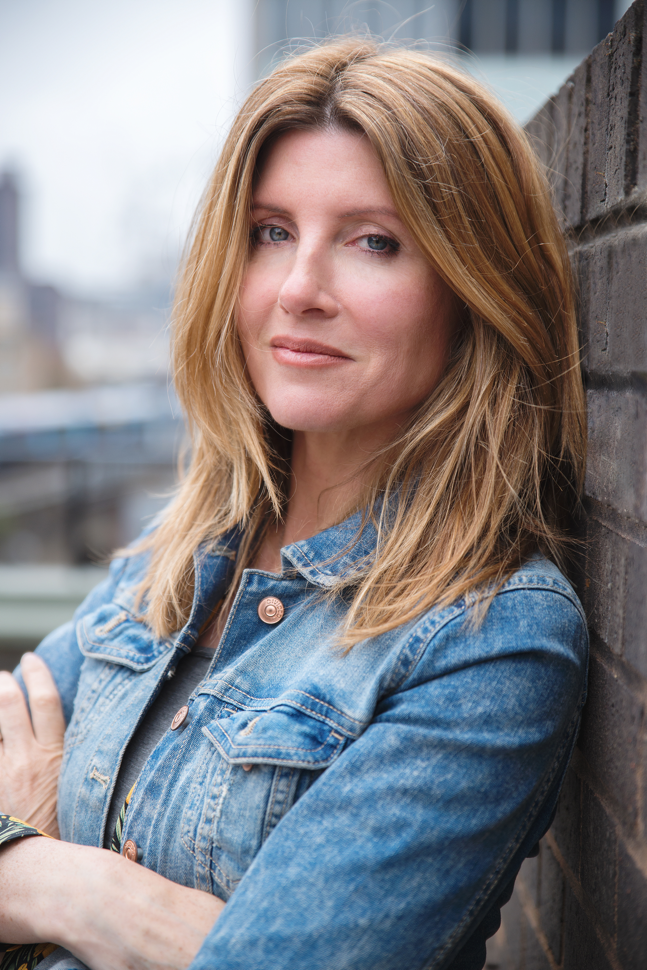 Sharon is an Irish actress, writer and comedian, and the co-founder of the production company MERMAN.

Sharon can be seen starring opposite Nicholas Cage in Lionsgate feature film THE UNBEARBLE WEIGHT OF MASSIVE TALENT.

She recently starred opposite James McAvoy in TOGETHER directed by Stephen Daldry:

She played a leading role opposite Kristin Scott Thomas in MILITARY WIVES directed by Peter Cattaneo, and in EVERYBODY’S TALKING ABOUT JAMIE opposite Richard E. Grant for Amazon Prime:

Other recent film credits include BEARDS directed by David Freyne, with Fionn O Shea, and GAME NIGHT for NEWLINE with Jason Bateman and Rachel McAdams.

Recent TV work includes THIS WAY UP opposite Aisling Bea and Tobias Menzies.

She is widely known for the smash hit CATASTROPHE in which she writes and stars opposite Rob Delaney, which has been nominated for outstanding writing for a comedy series at the 68th Primetime Emmy Awards, and it’s fourth series has just begun airing.

Additionally, Sharon is the writer and executive producer of DIVORCE, the HBO series starring Sarah Jessica Parker as a woman going through the breakdown of her marriage to her partner, played by Thomas Haden Church, and MOTHERLAND, starring Lucy Punch and Anna Maxwell Martin for the BBC, now currently airing its second season.

Sharon also starred in the movie MAN UP with Simon Pegg and Lake Bell, Sky's LITTLE CRACKERS which she also wrote and directed, THE BORROWERS, directed by Tom Harper, and BAD SUGAR, a Tiger Aspect pilot for Channel 4, written by Sam Bain and Jesse Armstrong (Peep Show), directed by Ben Palmer (Inbetweeners Movie) and co-starring Olivia Colman and Julia Davis, and the Tiger Aspect / Sky series PSYCHOBITCHES, playing a range of roles from Jane Austen to Boudica to Frida Kahlo.

Sharon is an Irish actress, writer and comedian.

Sharon is currently filming Series 2 of the smash hit CATASTROPHE in which she writes and stars opposite Rob Delaney. She has also recently wrapped on THE INCREASINGLY BAD DECISIONS OF TODD MARGARET Series 3 as Alice Bell.

Other recent projects in which Sharon appeared include the Tiger Aspect / Sky series PSYCHOBITCHES, playing a range of roles from Jane Austen to Boudica to Frida Kahlo.  She also shot BAD MANAGEMENT for ABC, which she wrote and starred in.