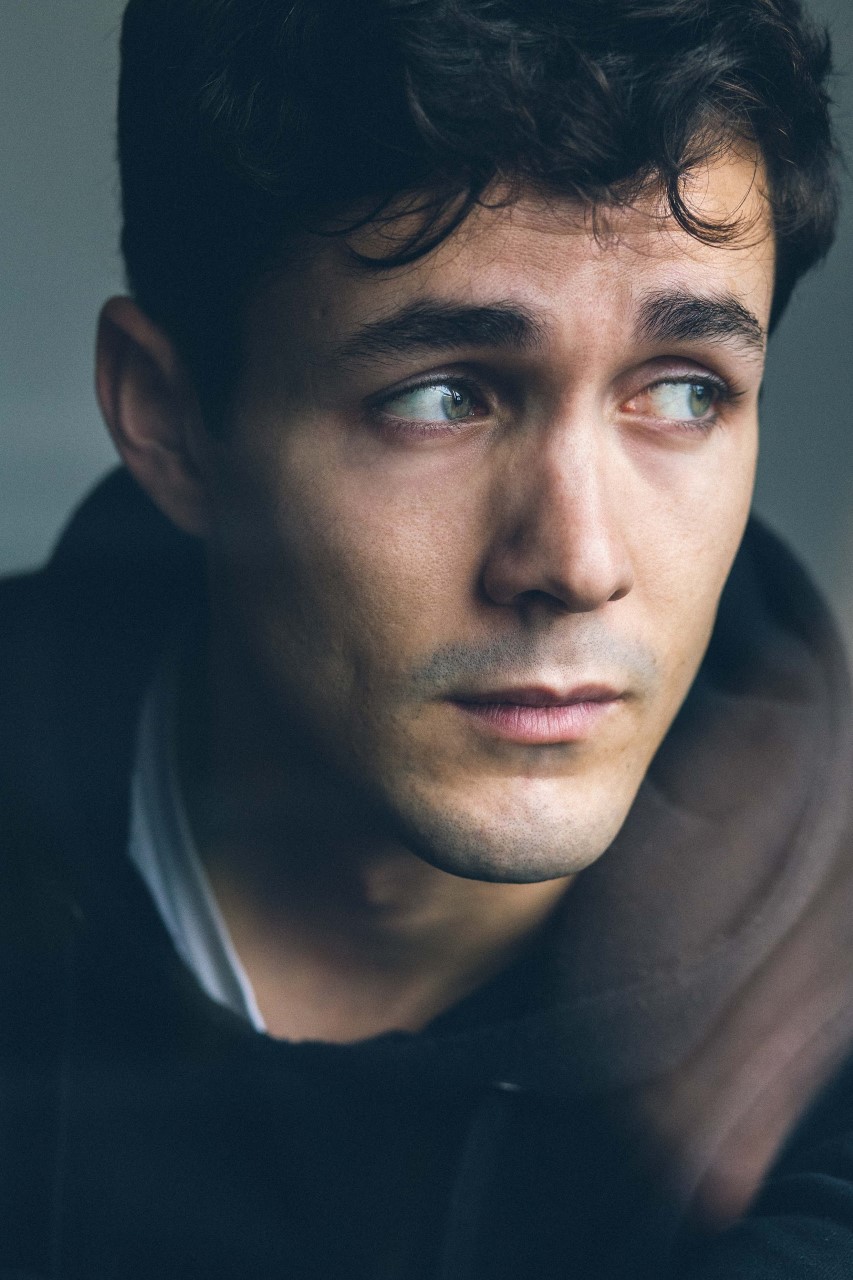 Jonah Hauer-King can currently be seen on the BBC one WW2 drama series ‘World on Fire’ opposite an illustrious cast including Oscar winning actor Helen Hunt and Oscar nominated actor Lesley Manville. He has also just filmed Francois Girard's 'Song of Names' alongside Tim Roth and Clive Owen and has most recently starred as the lead in Sony's 'A Dog's Way Home', out in January 2019 and Blumhouse's 'Once Upon a Time in Staten Island' alongside Naomi Watts.