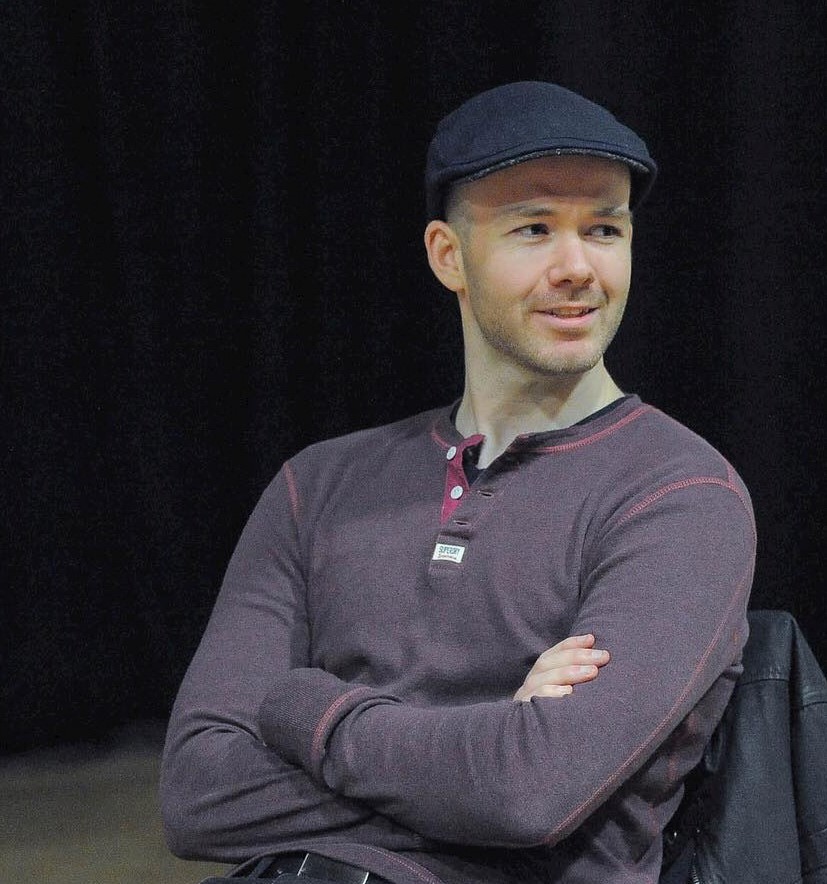 Growing up in Northern Ireland Michael had a passion for cinema. In 2008 he made his first short film RIP AND THE PREACHER, starring Gerard McSorley, which was selected by the British Council to tour festivals worldwide including Aspen and LA Shorts Fest. In 2010 he made his TV debut with a 30 minute drama ECLIPSE for Channel 4’s Coming Up new talent scheme. Michael went on to study for a Masters in Fiction Directing at the National Film and Television School. His work there included the short film THE BACK OF BEYOND, which won the Royal Television Society Student Television Award as well as the Pianifica Award at the Locarno Film Festival, and was nominated for a European Film Award. In 2014 Michael directed the short film BOOGALOO AND GRAHAM, which premiered at the Toronto International Film Festival. The film won the 2014 BAFTA for Best British Short Film and was nominated for an Academy Award for Best Short Film. Michael made his feature debut with A PATCH OF FOG, starring Stephen Graham and Conleth Hill, for Northern Ireland Screen/BFI, which opened in the Discovery Programme at the 2015 Toronto International Film Festival and had its UK premiere at the Edinburgh International Film Festival where it was nominated for the Michael Powell Award for Best British Feature Film.

In 2018 Michael directed hit Channel 4 comedy DERRY GIRLS, written by Lisa McGee, for which he took the Best Director Comedy Drama/Sitcom Award at the 2018 RTS Craft and Design Awards. The show went on to win the Best Comedy Programme award at the 2019 Broadcast Awards and the RTS Awards' Best Scripted Comedy Award. DERRY GIRLS is Channel 4’s biggest comedy launch in fifteen years and the biggest series ever in Northern Ireland. DERRY GIRLS was nominated for Best Scripted Comedy at the 2019 BAFTA Television Awards. He also directed series two and series three, which just debuted to rave reviews.