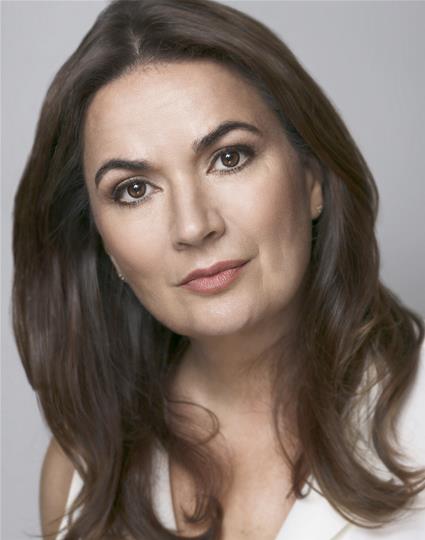 Debbie has recently shot a leading role in INSIDE NUMBER 9, due for transmission later this year.  She can currently be seen in BRASSIC on Sky One.

Debbie began her acting career in her late 30s. She booked her first major role as Anna in Coronation Street where she spent 10 years appearing in nearly 7000 episodes.  Prior to this career-change she was a support worker caring for some of the most challenging special-needs teenagers.