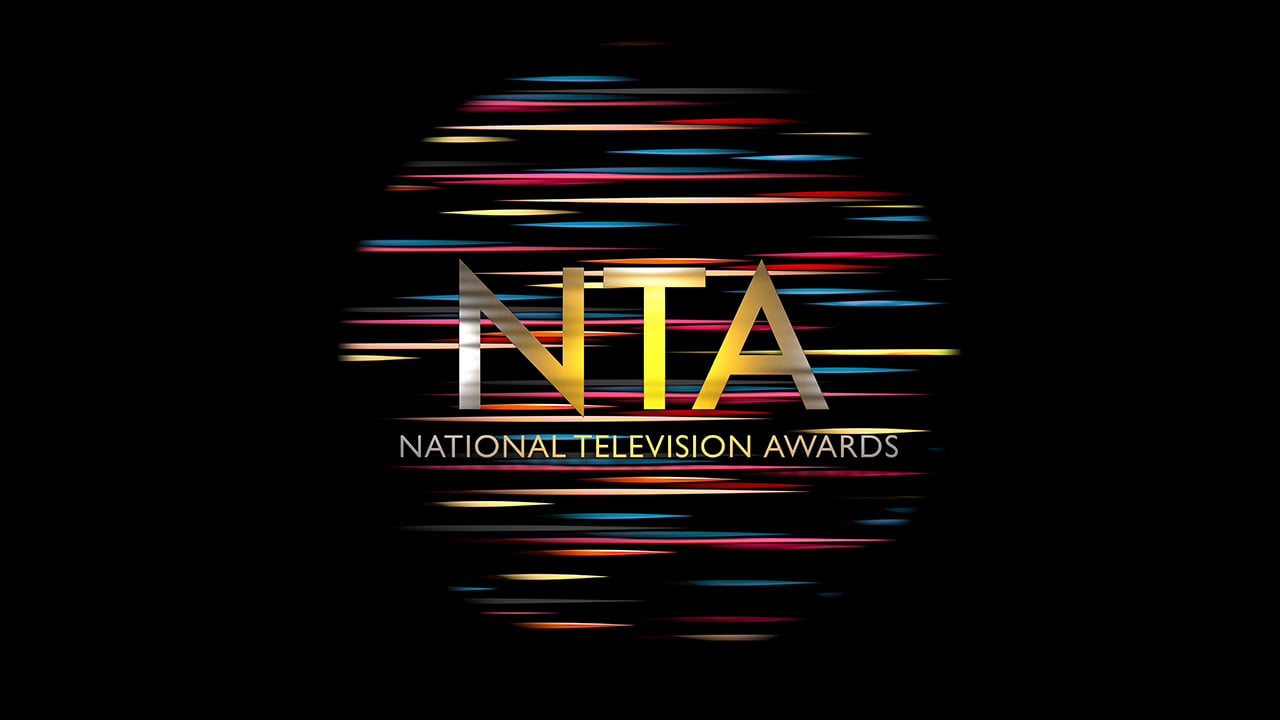 The 2021 National Television Awards Nominations have been revealed and we are thrilled to have so many shows that feature our clients nominated!

Line of Duty –  Starring Anna Maxwell Martin, Patrick Baladi, with Episodes 5,6 and 7 Directed by Jennie Darnell, Episodes 1,2 and 5 and 6 Edited by Andrew McClelland and with Music by Carly Paradis.

The Vicar of Dibley – Dawn French.

The winners will be announced on September 9th. Best of luck to everyone nominated!