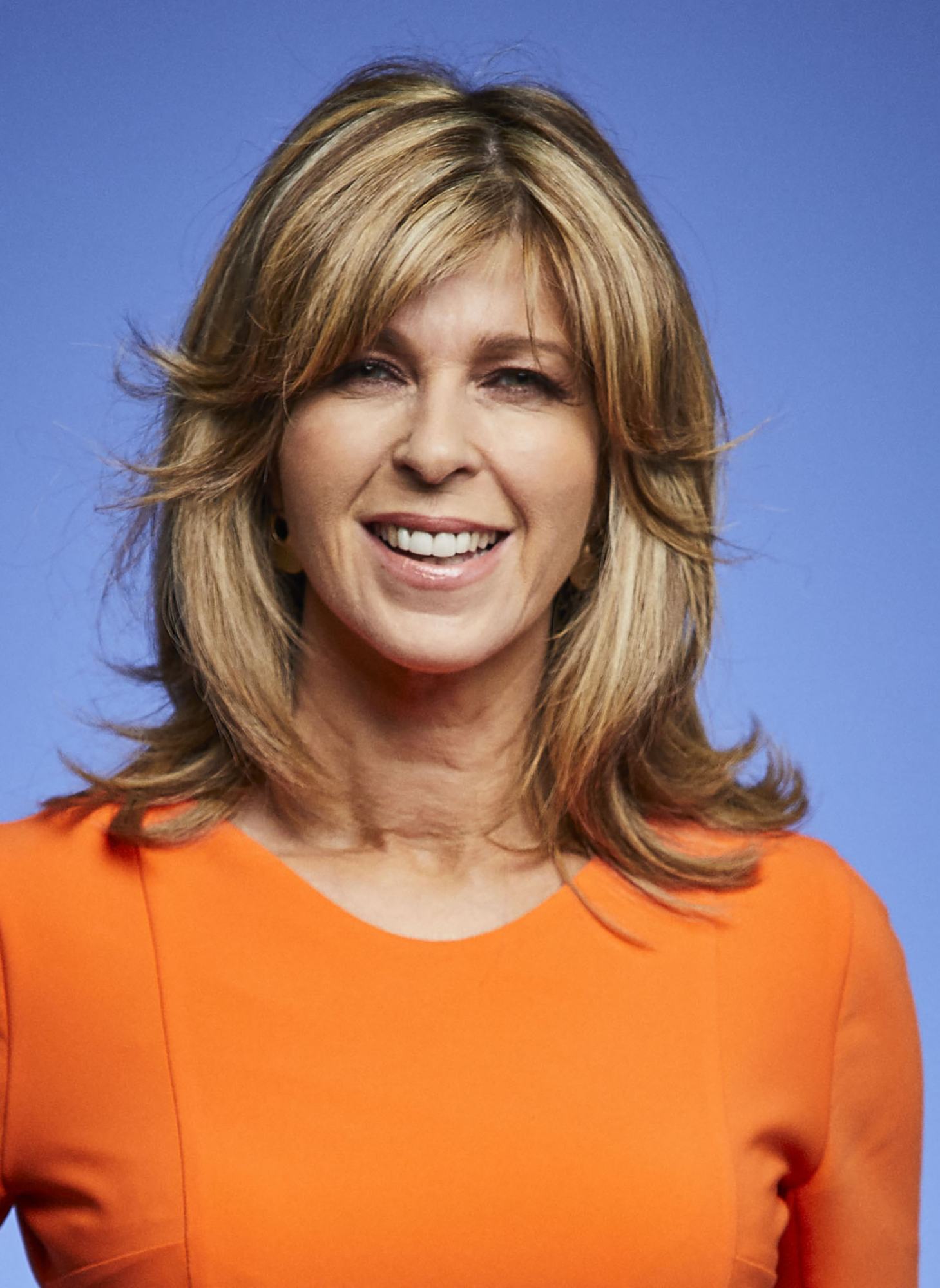 Kate is a British TV and radio presenter and journalist who came 4th in ITV’s I’m A Celebrity… Get Me Out Of Here! in 2019.

She got her start on TV in 1994, joining the South edition of ITV News Central as a production journalist, reporter and news presenter.

Two years later, she became co-presenter of the South East edition of ITV News Meridian, and in 1998 she joined Sunrise on Sky News.

She became entertainment editor of Daybreak on ITV a month later, and in December 2011, she took over from Christine Bleakley as the main presenter on an interim basis.

In 2014, Daybreak was replaced with Good Morning Britain, with Kate joining as one of the main co-presenters. She currently presents alongside Ben Shepherd, Susanna Reid and Piers Morgan.

Meanwhile, Kate appeared in the fifth series of Strictly Come Dancing, finishing in 8th place (out of 14) with professional partner Anton du Beke.