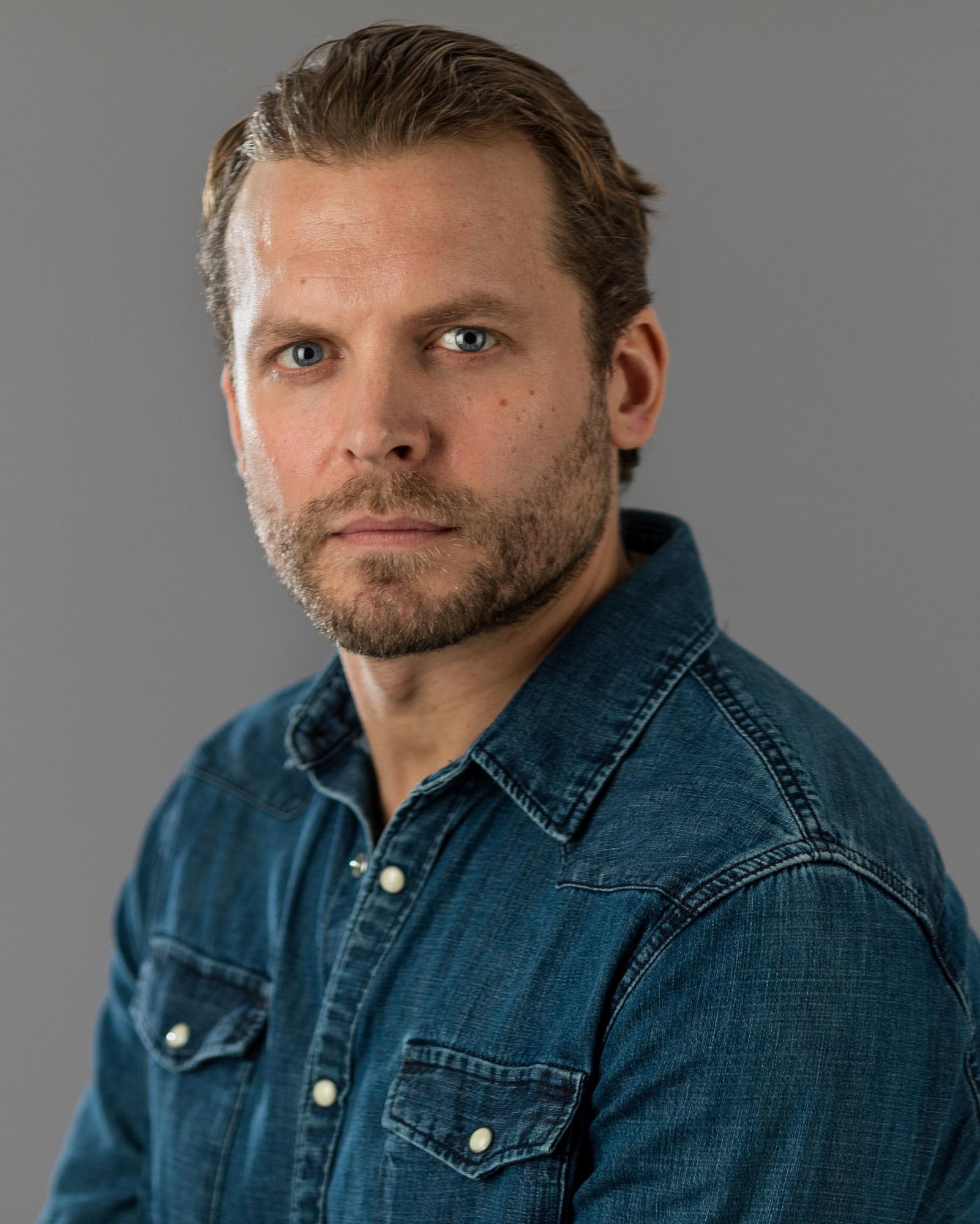 Short film STRANGE WEATHER that Lex both produced and acted in has been nominated for Best UK Short at the Raindance Film Festival 2015.