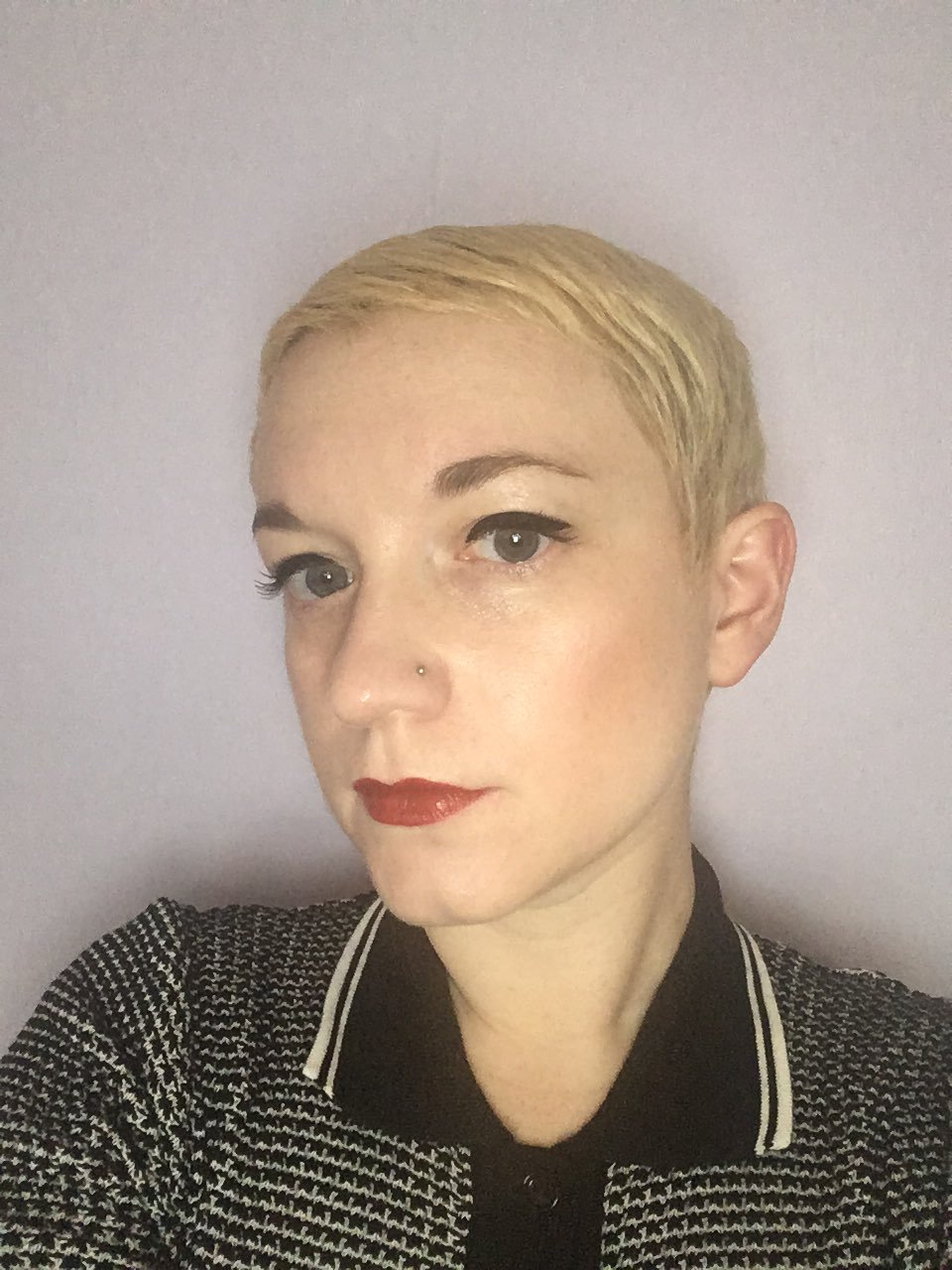 Natalie writes for television, theatre and radio. She is currently developing projects with Red Planet Pictures and Bryncoed Productions. Her original audio drama, THE PIPER, was produced by Somethin' Else for BBC Sounds.

Her play GERM FREE ADOLESCENT was on at The Bunker just before it closed down and her play THIS WOUNDED ISLAND, produced by Anything Other Theatre Company toured the south-east of England before playing at Theatre 503 at Battersea. Natalie was commissioned by the Synergy Theatre Project to write a play, TO MY YOUNGER SELF and her other recent play, WHEN THEY GO LOW was part of the 2018 Connections season at the National Theatre. She is a regular writer on EASTENDERS and has written an episode for series three of ACKLEY BRIDGE after having written on series two.

In 2007, her first play CAN’T STAND ME NOW was presented as part of the Royal Court Young Writer’s Festival, which led to her representing England at the World Interplay Young Writer’s Festival. In 2010 Natalie was one of nine writers’ on the Royal Court’s ‘Supergroup’, and in 2012 she was on the final BBC Writer Academy, leading to her writing across Continuing Drama in 2013. She continues to write regularly for EASTENDERS and contributes to storylines.

Natalie’s radio plays include PROUD for BBC Radio 3’s the Wire, HIDDEN HARM and afternoon play THE MAN WHO SOLD THE WORLD, both for BBC Radio 4. Her play for young audiences CRAWLING IN THE DARK was performed at the Almeida Theatre in 2011, and more recently her play for teenagers, GERM FREE ADOLESCENT toured community venues in Kent. Her theatre work has also been presented at the Royal Court, Soho, Hampstead and Finborough Theatres.

Natalie’s interest in writing for young audiences comes from her background in education- she is an experienced facilitator with over ten years’ experience for companies including Clean Break, Bush Theatre, Old Vic New Voices and the Almeida Theatre. At the latter, she spent four years as the YFA Projects Manager, creating and producing new work with and for young people. As producer, her shows include THE RED HELICOPTER by Robin French; ENCOURAGE THE OTHERS by John Donnelly and the Brian Way nominated PARALLAX by Rebecca Prichard.