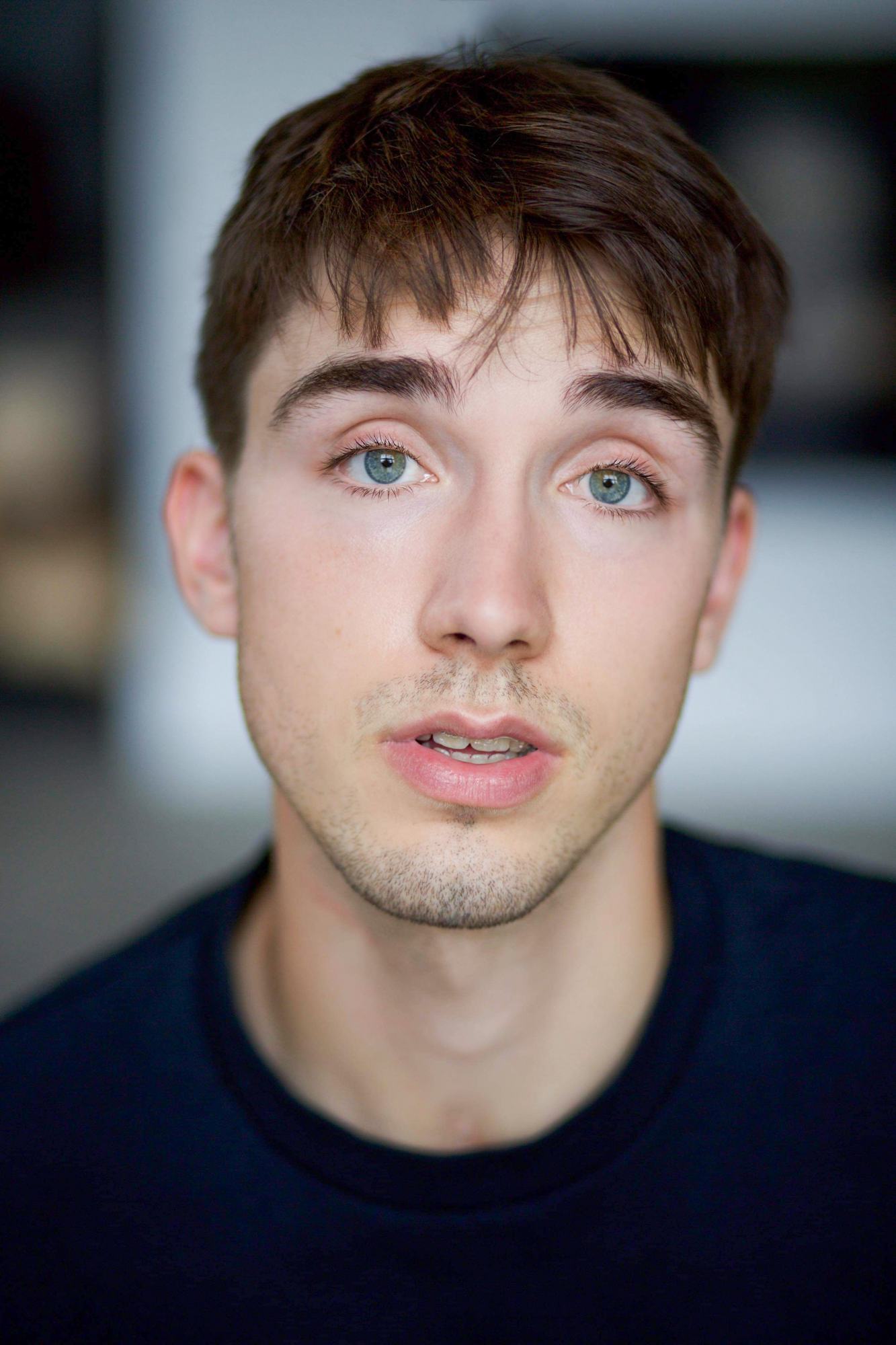 George is a talented and versatile actor both on stage and screen. George was raised in Cambridgeshire and until recently, he was a Philosophy undergraduate at the University of Birmingham. His studies were put on hold when he was cast as a series regular in the hit Netflix show, Sex Education which he featured in across S2 and S3 playing the role of Isaac. George has also had his first TV script commission from Channel 4 which he is co-writing with Joe Parham for Emanata Studios and has most recently been named as a BAFTA Breakthrough artist 2021.