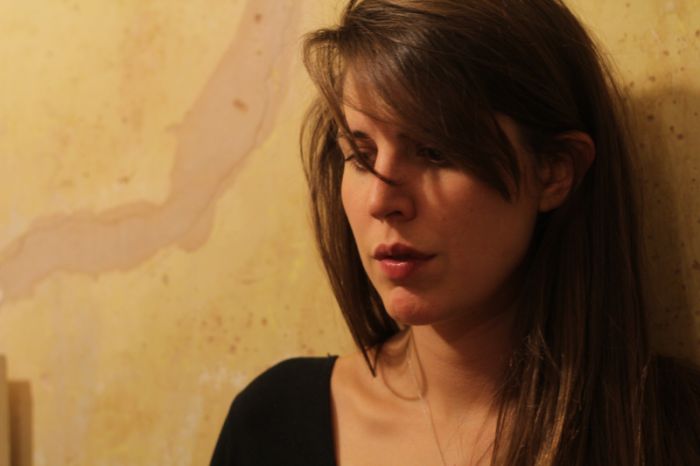 Her second feature will be an adaptation of the Graham Swift novel Mothering Sunday for Number 9 Films and Film 4. She will also adapt bestselling novel The Silent Patient for Plan B.

TV: Normal People (BBC / Element Pictures) adapted from the novel by Sally Rooney, Nominated for 4 Emmy Awards including Sally Rooney and Alice Birch for Outstanding Writing for a Limited Series. Alice was also in the writers’ room as Story Editor for Season 2 of Succession (HBO).

Other Awards include: Winner Susan Smith Blackburn Prize 2018, Finalist 2015 and 2012; George Devine Award (Revolt. She said. Revolt again); Arts Foundation Award for Playwriting. In 2016, Alice was selected as one of the Creative England 50, a shortlist of individuals and companies judged to be the country’s most inventive, innovative and creative minds. In 2015 Alice was nominated for Friedrich Luft Prize.

Alice is represented by United Agents in the UK and by UTA in the US.