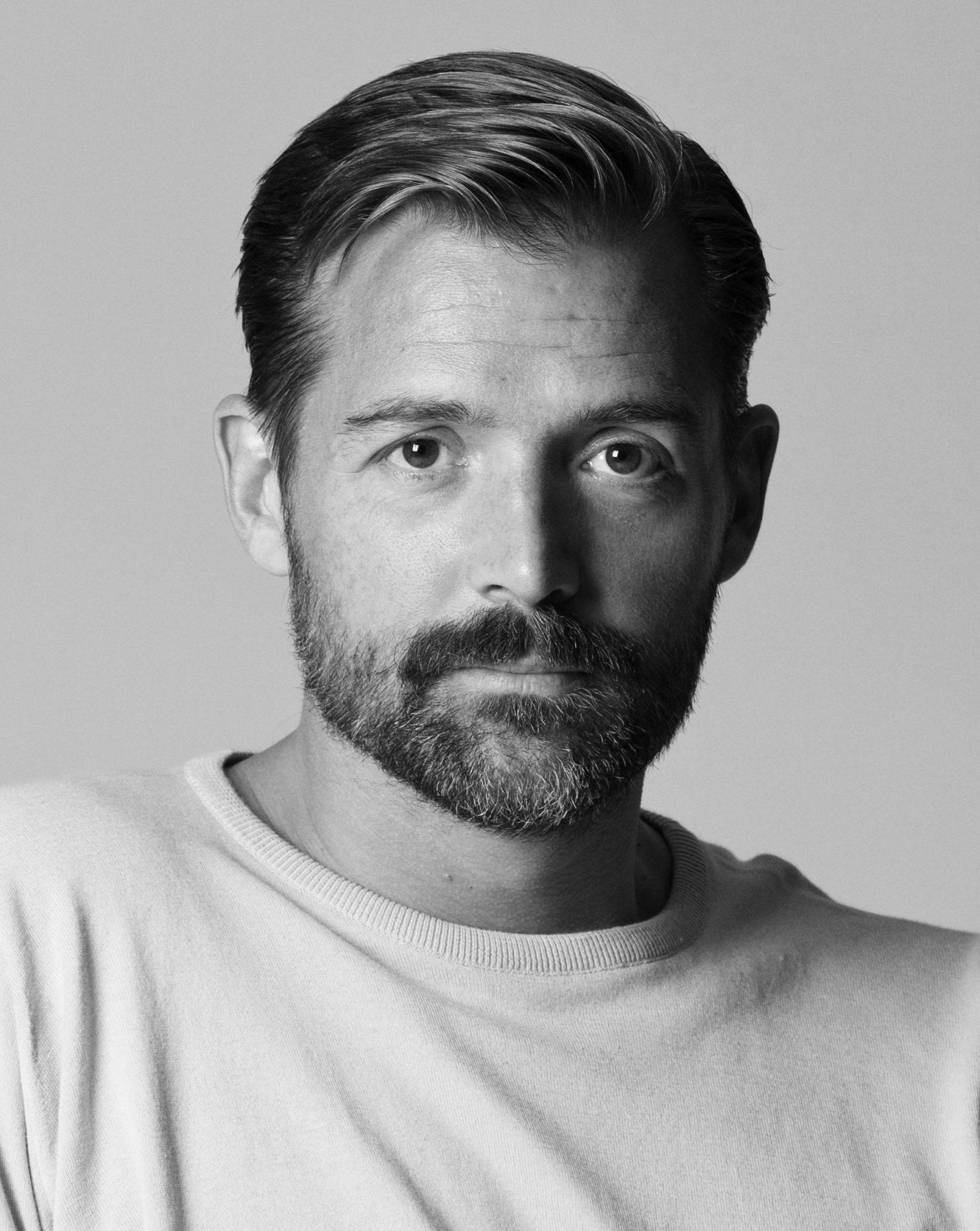 Patrick’s career in fashion has spanned over a decade. In 2005, after leaving a career in Engineering, he took over as Director at Savile Row tailor Norton & Sons. He won much praise for his work there including being named Retailer of the Year at the 2008 Scottish Fashion Awards. In December 2010 he won the Menswear Designer of the Year award at the British Fashion Awards and in May 2015 he was awarded the BFC/ GQ Designer Menswear Fund both for his work on menswear brand E. Tautz which he re-launched in 2009.

In 2012 he began working in collaboration with Debenhams on the brand Hammond & Co which launched in 2013. It has gone on to be the most successful designer collaboration in the department store’s history, now selling in over 150 stores across 6 countries.

In 2015 Patrick purchased the ailing Blackburn clothing manufacturer Cookson & Clegg, saving the factory from closure. This was followed in 2016 with the launch of social enterprise Community Clothing in response to the extreme challenges facing the British clothing and textile manufacturing industry earning him support and praise from across the political spectrum.

Frequently appearing in best dressed lists in the UK, he has been a regular fixture in GQ’s 50 Best Dressed Men and was also named in Esquire Magazine’s Most Stylish Men in the World. In 2016 he made the Business of Fashion 500 index of the most influential people in global fashion.

Patrick is a regular on television and radio as a commentator on the British fashion, clothing and textile industries. He has been a contributor to several major television documentaries including Savile Row, Harris Tweed, and The Perfect Suit, but is best known for his role in the popular BBC Series The Great British Sewing Bee, for which he was nominated for the 2017 National Television Awards. He has written on diverse subjects for many titles including GQ, The Financial Times and The Times. His book ‘Original Man’ was published by Gestalten in 2014. He is a regular lecturer at schools and colleges across the UK.

In 2013 Patrick was made Honorary Professor at Glasgow Caledonian University’s School of Business and Society, in 2016 he was elected a Fellow of the Royal Society of Arts, and in 2017 he was awarded an Honorary Doctorate by Heriot Watt University’s School of Textiles and Design. In 2018 Patrick was named Co-Chair of HRH The Prince of Wales’s charity ‘Future Textiles’, an organisation working to sustain skills and create jobs in the UK’s garment making industry.

Patrick was born in Edinburgh on 1 May 1972. He was a pupil at South Morningside Primary and The Edinburgh Academy before attending Barnard Castle School in County Durham. He has a BEng. in Materials Science & Engineering from Leeds University and an MBA from the University of Oxford. He was a schoolboy rugby international representing Scotland at U18 and U19 level, and has represented school, university and county at many sports including Tennis, Fives, Rugby, Squash, Swimming, Hockey, Athletics, Cross Country, Rowing and Modern Pentathlon. Patrick has lived and worked in five countries and has travelled extensively visiting over 80 countries across 5 continents.

He lives in south London and bicycles to work each day.