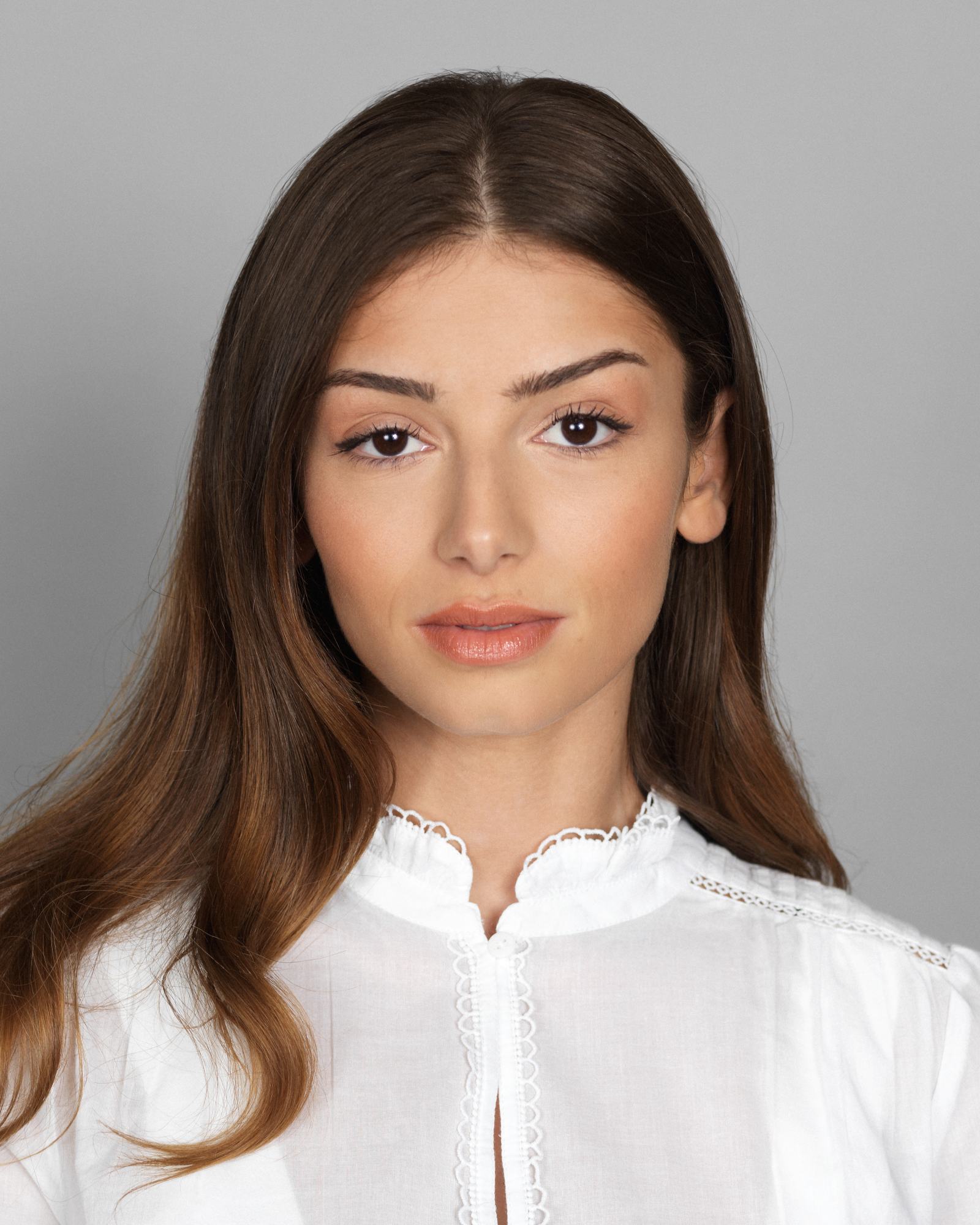 Mimi's credits include KIN at The Royal Court Theatre, OUR GIRL for the BBC and a series regular on EastEnders for which she was nominated for a British Soap Award. She recently wrapped THE ESCAPE, a short film from filmmaker Paul Franklin, starring Olivia Williams and Art Malik, and scored by Hans Zimmer.

Other credits include the independent feature, CLOSE, with Noomi Rapace, TOLKIEN for Fox Searchlight with Nick Hoult and Lily Collins and the hit series SEX EDUCATION for Netflix starring opposite Asa Butterfield and Gillian Anderson.