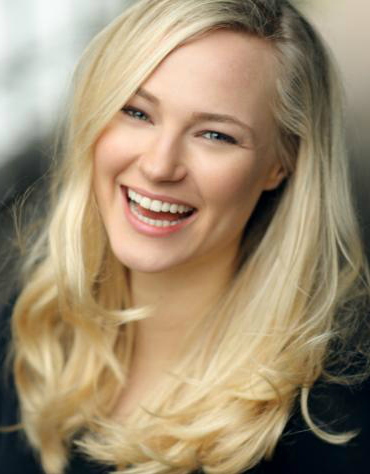 Jessica graduated from The Guildhall School of Music and Drama. Her credits include BREATHLESS for ITV, BABYLON for Channel 4, ITV’s MR. SELFRIDGE, and TINA AND BOBBY, the feature LEATHERFACE, which is the prequel to THE TEXAS CHAINSAW MASSACRE for Lionsgate and the lead role in the independent feature, DARK LIGHT.

She can currently be seen in Netflix’s smash hit series, BRIDGERTON and has just started work on season 2.