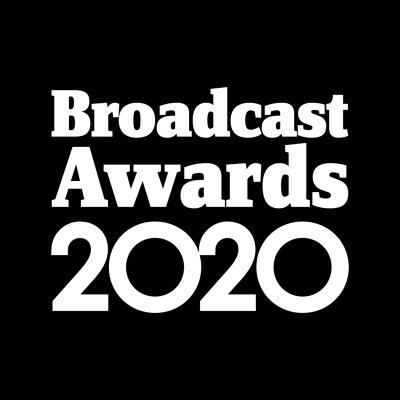 The Broadcast Awards is the most hotly anticipated event in the television industry calendar, celebrating the very best in British programming and channels. We are thrilled to announce that the 2020 nominations feature a plethora of projects with UA Clients.

The Athena - written by Sarah Morgan and stars Kwami Odoom and Produced by Paul Mckenzie.

Inside No. 9 Live 'Dead Line' - Production Design by Simon Rogers.

The Virtues - Costume design by Adam Howe and Director of Photography Nick Gillespie.

There She Goes - Exec produced by Sharon Horgan and stars Yasmine Akram.

I am Kirsty - Edited by David Charap.

Casualty - with George Rainsford and Uriel Emil, with writing from Dana Fainaru and Colin Bytheway.

I Am Nicola - Edited by David Charap.

The winners will be announced at this years' ceremony at London’s Grosvenor House on 5th February.