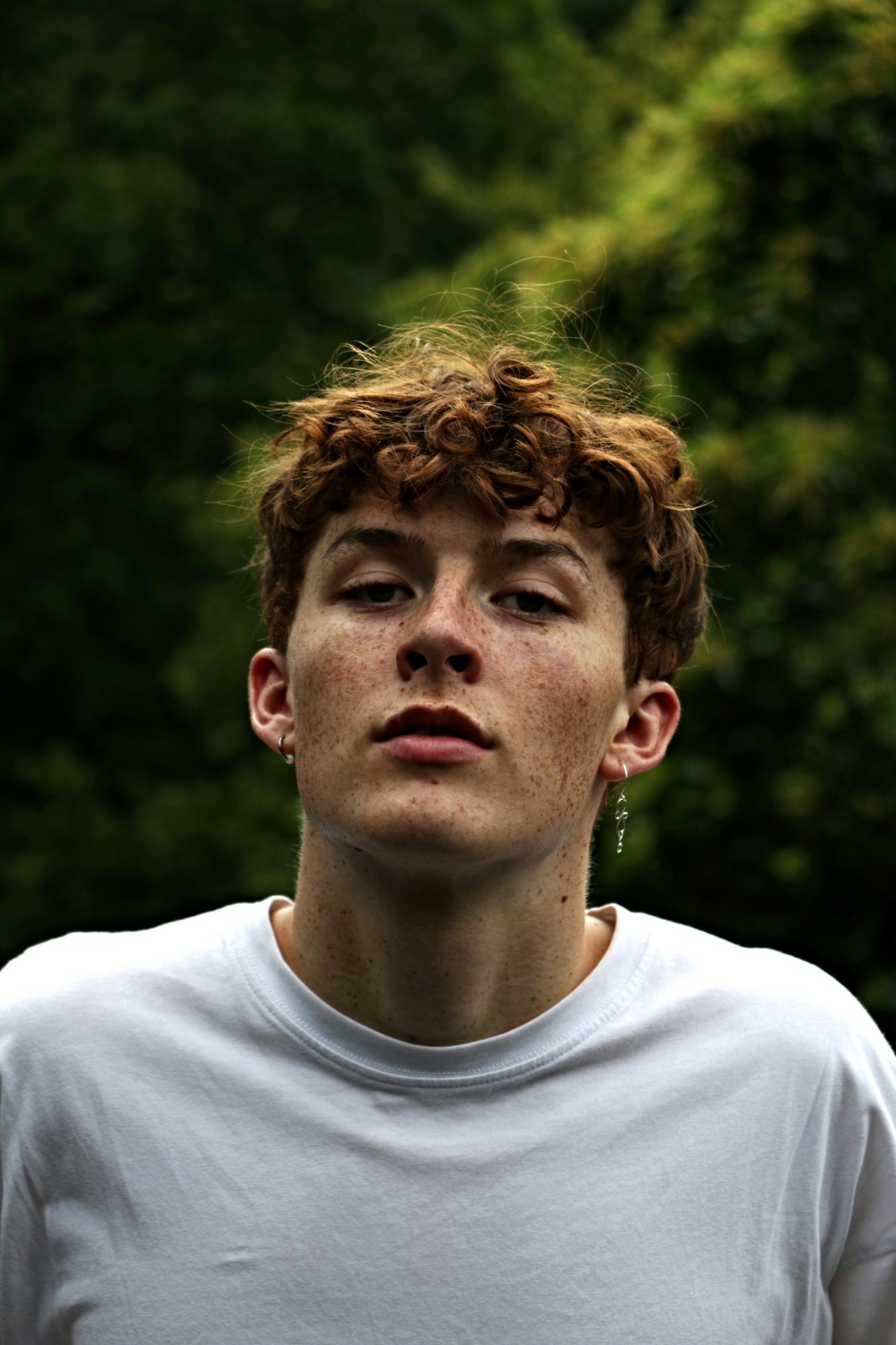 Harry was cast in the role of Finn Shelby in the second series of PEAKY BLINDERS after attending an open casting alongside hundreds of other hopefuls for the role.  The series recently aired in its fifth instalment.

Harry studied at the Birmingham Ormiston Academy, where he graduated from with a BTEC Diploma in Performing Arts.