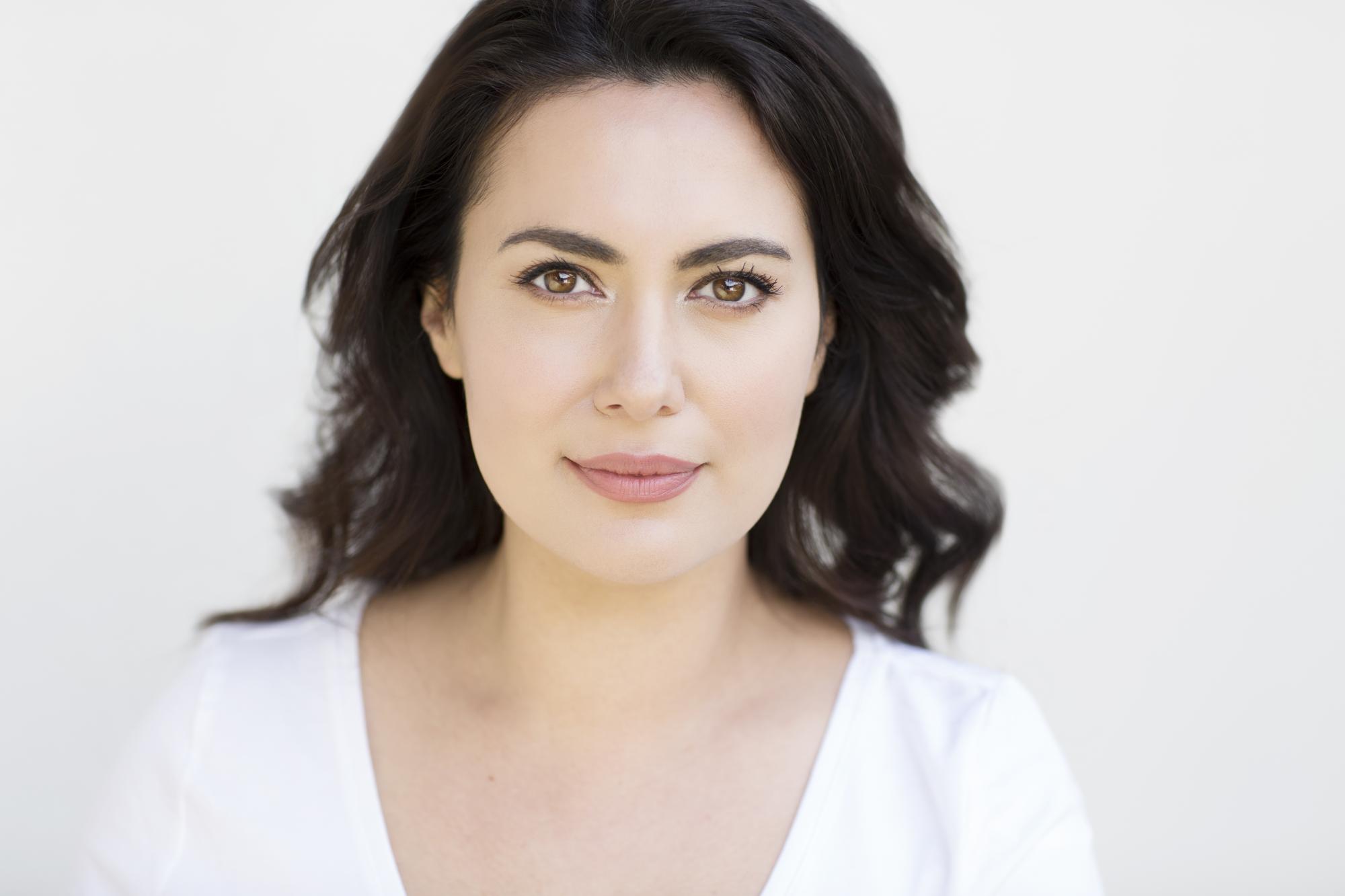 Yasmine is an Irish-Pakistani actress, writer and presenter. As an actor she starred as ‘Janine' in the hit BBC show SHERLOCK, ‘Jonesy’ in Netflix’s LOVESICK and has been a series regular in UK shows such as STELLA (Sky1) , UNDERCOVER (Dave), ASYLUM (BBC), UNFORGOTTEN (ITV) and THE CENTRE (RTE). Most recently, Yasmine appeared in DAMNED (Channel 4), METAL HEART (Suburban Films), ACTION TEAM (ITV2) as well as presenting the RTE series IRISH IN WONDERLAND. As a writer, she co-wrote and starred in two series of IRISH MICKS AND LEGENDS with Aisling Bea for BBC Radio 4. Her first play, 10 DATES WITH MAD MARY was adapted for the screen by Element Pictures (THE LOBSTER, ROOM, FRANK) in 2014. A DATE FOR MAD MARY won the Irish Film and Television Award for Best Film in 2017, as well as winning Best Irish Feature at the Galway Film Festival the same year. She has also appeared on NEVER MIND THE BUZZCOCKS, SWEAT THE SMALL STUFF and VIRTUALLY FAMOUS, as well as the NEWS QUIZ for BBC Radio 4. She recently completed her filming first short film, funded by Creative England, WAR PAINT, which she also starred in.