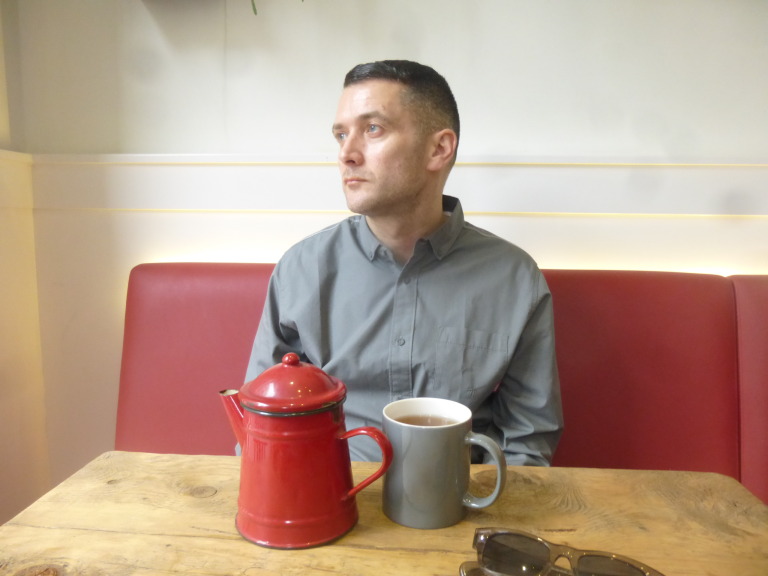 Shaun is the lead writer on JAMIE JOHNSON the CBBC series adapted from Dan Freedman’s children’s books which is currently in production on its fifth series after ebing the lead writer on series four. He wrote episode five of BROKEN for LA Productions/BBC1 and writes regularly for MOVING ON (LA Productions/BBC Daytime). He previously wrote an episode of BANISHED for RSJ/BBC2 and is currently developing original projects with BBC Drama and Catalyst titled EVA, GRACE & THE BOYS NEXT DOOR.

Shaun wrote the opening episode for the second series of Jimmy McGovern’s ACCUSED for RSJ/BBC1 (starring Sean Bean in an International Emmy and RTS Award-winning and BAFTA-nominated performance as tranvestite teacher, Tracie Tremarco). Shaun and Jimmy were nominated for a BAFTA Craft award for the script and Caitlin Moran said in The Times “It was physically affecting — that brilliant, drug-like transcendence where you’re floating inside a story… I can’t remember the last time I was so on the side of someone in a script.”

Shaun has written extensively for television. He spent 8 years writing for BROOKSIDE (where his claim to fame was writing the `lesbian kiss`), and four years at EASTENDERS. Other television work includes IS HARRY ON THE BOAT (Sky), MAISIE RAINE (BBC) WATERLOO ROAD (BBC), JIGGERY POKERY BBC), and HIGH RISE, LOW LIFE Channel 4).

His writing career began at the age of 16, when his play WILLIAM, inspired by The Smiths song of the same name, was produced at London`s Royal Court Theatre Upstairs as part of their Young Writers’ Festival, 1986. Shaun was befriended by his hero, Morrissey, who also interviewed him about the play on Channel 4`s The Tube. Shaun continued to write other stage plays for the Liverpool Everyman and the Playhouse, including IT'S NEARLY JUNE, A BRUSQUE AFFAIR,  ALL LIPS AND SEX, and BOY (winner of the Liverpool Echo and Daily Post Best Writing Award), which went on a UK tour before transferring to the Lyric Studio, London. His play DRAMA QUEEN was produced in Liverpool as part of the city`s Capital of Culture celebrations in 2008.