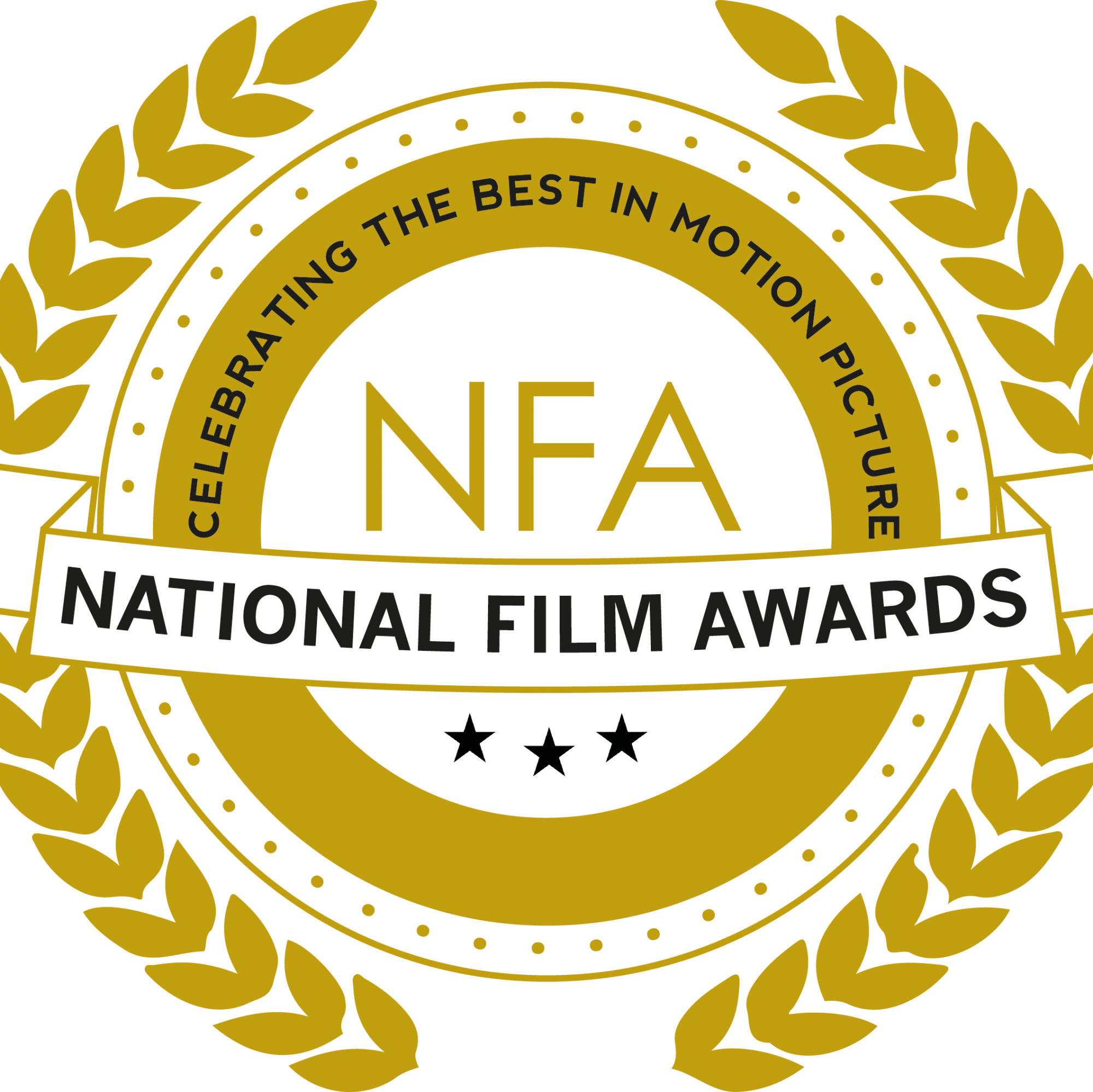 The nominations for the National Films Awards 2020 has been revealed and we're delighted to have a wealth of UA clients nominated.

Keira Knightley for The Aftermath

Best Actress in a TV Series sponsored by Katrin Leiber

Best Actor in a TV Series sponsored by Dechavel

Ricky Gervais for After Life

Rob Brydon for Blinded by the Light

The Aftermath - ith Keira Knightley, Directed by James Kent and with Production Design by Sonja Klaus and Edited by Beverley Mills.

The Personal History of David Copperfield with Additional editing by Robin Peters.

Eddie Redmayne for The Aeronauts

Stephen Merchant for Fighting with my Family

Tell Me Who I Am - Edited by David Charap.