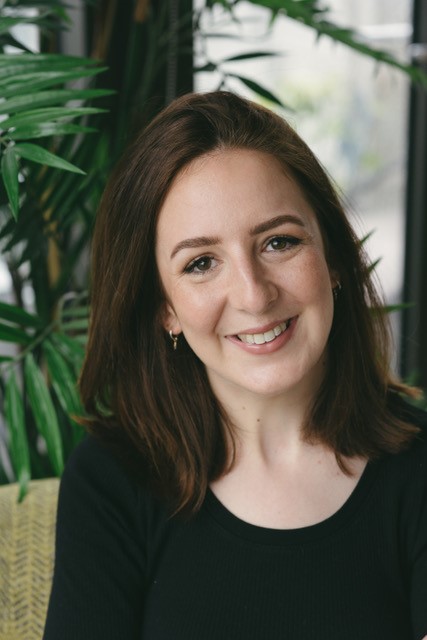 2012 Broadcast Hot Shot, Laura Neal began writing at 18 years old. Whilst studying at Bristol University she won the Hull Truck Prize (2007)  and was selected for the Paines Plough Future Perfect scheme and the Royal Court writers programme in the same year. In 2008 her play KILLING JONATHAN was shortlisted for the Rod Hall award and the Theatre 503 Award. Laura continued to write for the Old Vic, Paines Plough and Clean Break throughout her degree.

Laura was selected to be a member of the Advanced Writing for Television Drama Programme 2017-8 run by MediaXchange & Creative Skillset, a scheme for writers with proven credits and experience who have been nominated by a senior industry professional.

In 2020 it was announced that Laura will be the Lead Writer on the fourth series of KILLING EVE. Laura had already written episodes on the third series. In addition to her role as Lead Writer she will also be an Executive Producer.