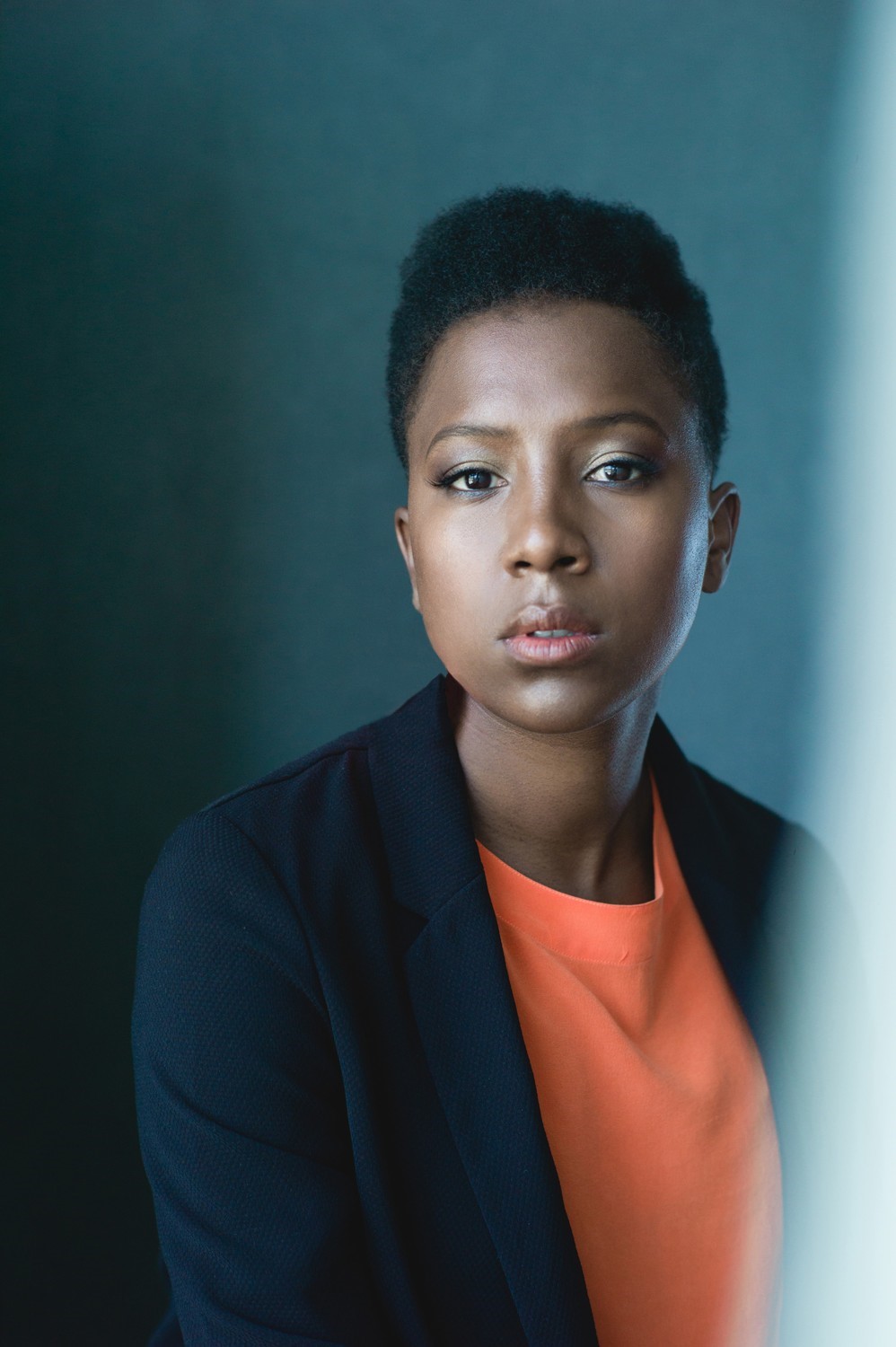 Jade is a Screen International Star of Tomorrow for 2017 -

She recently starred as series regular JESS in ITV project CLEANING UP opposite Sheridan Smith, and also appeared in ITV drama TRAUMA alongside Adrian Lester. Jade starred in the Old Vic two-hander COVER MY TRACKS, and recently returned to the Hampstead Theatre for the remount of Ella Road's THE PHLEBOTOMIST - directed by Sam Yates. She can currently be seen on Netflix playing TOMMI opposite Idris Elba in his 8-part series TURN UP CHARLIE.

Jade starred in the Donmar Warehouse all-female Shakespeare Trilogy, playing the roles of Ariel in THE TEMPEST, Mark Anthony in JULIUS CAESAR and Hotspur in HENRY IV - directed by Phyllida Lloyd.

'Jade Anouka also crackles across all three productions: a startling, heart-catchingly young Mark Antony; a Hotspur springing around the stage as if she had helium in her heels; an Ariel who sizzles as she beatboxes, and melts into Where the Bee Sucks.' ✭✭✭✭✭ The Observer

‘Walter aside, the standout in a strong cast is Jade Anouka, a lithe and authoritative Ariel’ ✭✭✭✭✭ Evening Standard

Winner of The Stage Award for Acting Excellence for performance in CHEF at Edinburgh Fringe 2014.

Ian Charleson Award Commendations for performances in JULIUS CAESAR at The Donmar Warehouse and HAMLET at Shakespeare's Globe.

Jade recently did a Ted Talk on the subject of 'Being Black, being a Woman, being 'Other'. Watch the talk here.