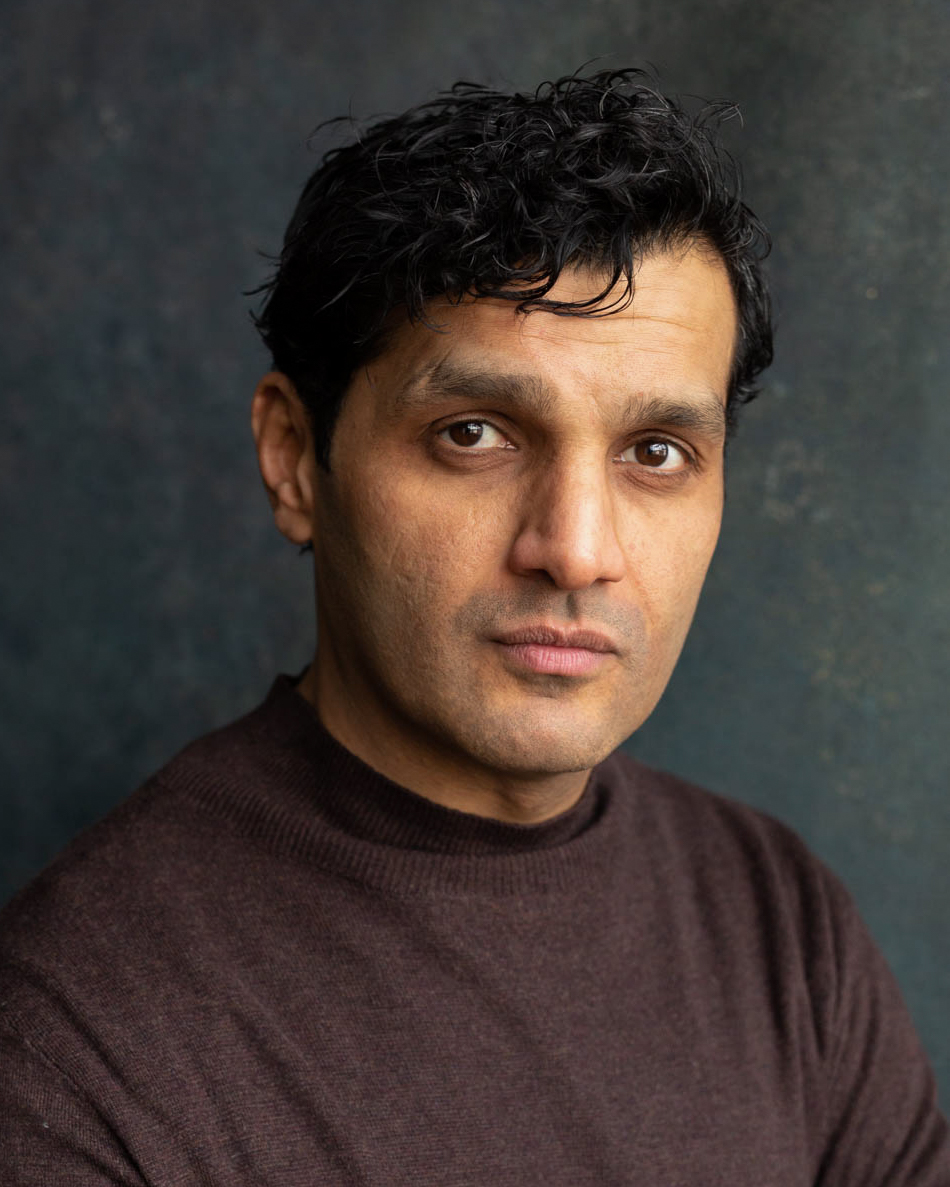 Peter can be seen in the regular role of DS Phillips in the rave-reviewed 6 part thriller THE CAPTURE, produced by Heyday and NBC Universal for BBC One. The series airs on Peacock in the US and series two is set to film in 2021.

Peter plays the role of Tungay in Armando Iannucci's feature, THE PERSONAL HISTORY OF DAVID COPPERFIELD, opposite Dev Patel, Hugh Laurie and Tilda Swinton which was released in early 2020 to critical and commercial success. He played Faiz in immigration drama THE FLOOD, which also stars Lena Headey and Iain Glen and was released in cinemas in 2019. He will soon be seen in Disney's CRUELLA.

Peter filmed a prominent role opposite Diane Keaton and Brendan Gleeson in the 2017 romantic comedy HAMPSTEAD, whilst also appearing alongside Sam Rockwell in the action/comedy BLUE IGUANA, and played Ravi Patel in Disney's CHRISTOPHER ROBIN.  He played Officer Brompton in hit series SICK NOTE (Sky Atlantic) with Rupert Grint and Nick Frost, and also reprised his semi-regular role of Mathew Singh in CORONATION STREET (ITV). He could be seen as Officer Kohli in JOHNNY ENGLISH STRIKES AGAIN; and as Rohan in the indie feature, MARI.

Other recent credits include a recurring role in BAFTA nominated MOTHERLAND (BBC Two), BAFTA nominated CATASTROPHE (C4) and DOCTOR WHO (BBC One).  He played the lead defence barrister Mr. Nadim in the critically acclaimed, BAFTA-nominated drama  THREE GIRLS (BBC One) and played Tommy Khan in the sitcom COCONUT (BBC Three).

"McIntyre and her team, with Peter Singh deserving particular mention, show off the range of Coward’s writing with verve and aplomb." - FINANCIAL TIMES

He played Lord Krishna in Howard Brenton's DRAWING THE LINE at the Hampstead Theatre (directed by Howard Davies), played Sexton in the Royal Shakespeare Company's production of MUCH ADO ABOUT NOTHING, and originated the role of Mo in Ishy Din's SNOOKERED at the Bush Theatre. The play was nominated for two Off West End Theatre Awards: Best Ensemble and Best New Play, and won Best New Play at the Manchester Theatre Awards.