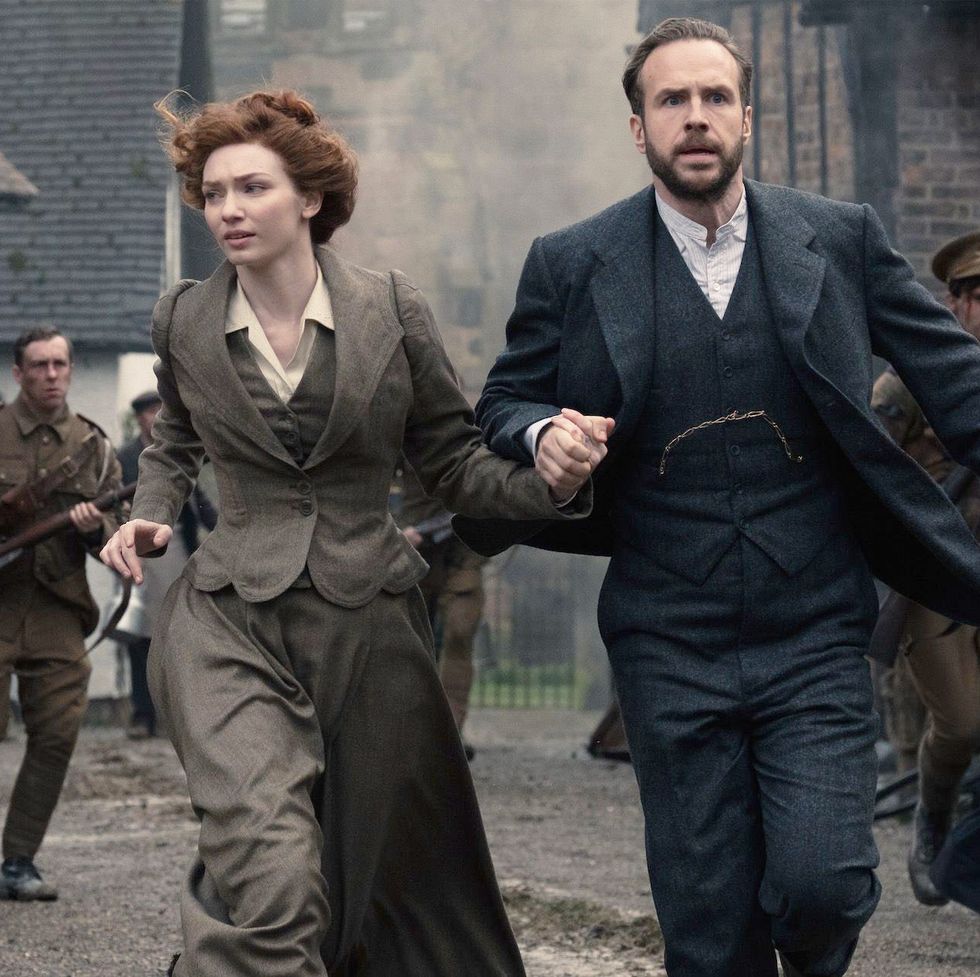 Craig has directed three feature films, as well as numerous award-winning short films and commercials. He was named a Broadcast Hot Shot in 2010 and has worked all over the world.

Craig started his professional career at the age of 19 working as a camera operator on at least ten features. Since then, his prolific output has included the Channel 4 short, STEREOSTEP, which screened at more than 50 festivals worldwide and his feature, THE LIABILITY, which stars Tim Roth, Peter Mullan and Jack O'Connell.

Craig is currently directing ANGELA BLACK for Two Brothers and ITV having recently kicked off THE WATCH for BBC Studios based on Sir Terry Pratchett's wildly popular "Discworld" novels. Prior to this Craig directed Mammoth Screen’s epic three-part adaptation of WAR OF THE WORLDS as well as two acclaimed three-part thrillers for the BBC, AND THEN THERE WERE NONE and RILLINGTON PLACE.

Craig is also represented in the US by Rich Cook and Dan Aloni at WME. His US Lawyer is Cuffe Owens at Felker, Toczek, Suddleson.

“A masterclass in macabre” Jack Seale, The Guardian

“Television that gripped you by the throat” Christopher Stevens, Daily Mail

AND THEN THERE WERE NONE

“This outrageously talented cast is matched by mesmerising production values and an attention to detail that beggars belief. It must surely be the best Christie adaptation made yet for television.” David Chater, The Times Saturday Review

“Bravo to the director Craig Viveiros, and to the whole production, for capturing the hedonism as well as the horror.” Alex Hardy, The Times

“This three-part adaptation of Agatha Christie’s masterpiece is one of the darkest shows airing this Christmas, but also the most brilliant.” TV Times

“Astoundingly and almost absurdly entertaining… this drama knows exactly what it wants to accomplish and the kind of crisp yet evocative tone it wants to establish; it’s rare to feel so quickly that one is in sure, confident hands.”  Maureen Ryan, Variety

“We, the viewers, are part of a devilish pact, gleefully delighting in Christie’s pointed brutality.” Keith Uhlich, Hollywood Reporter