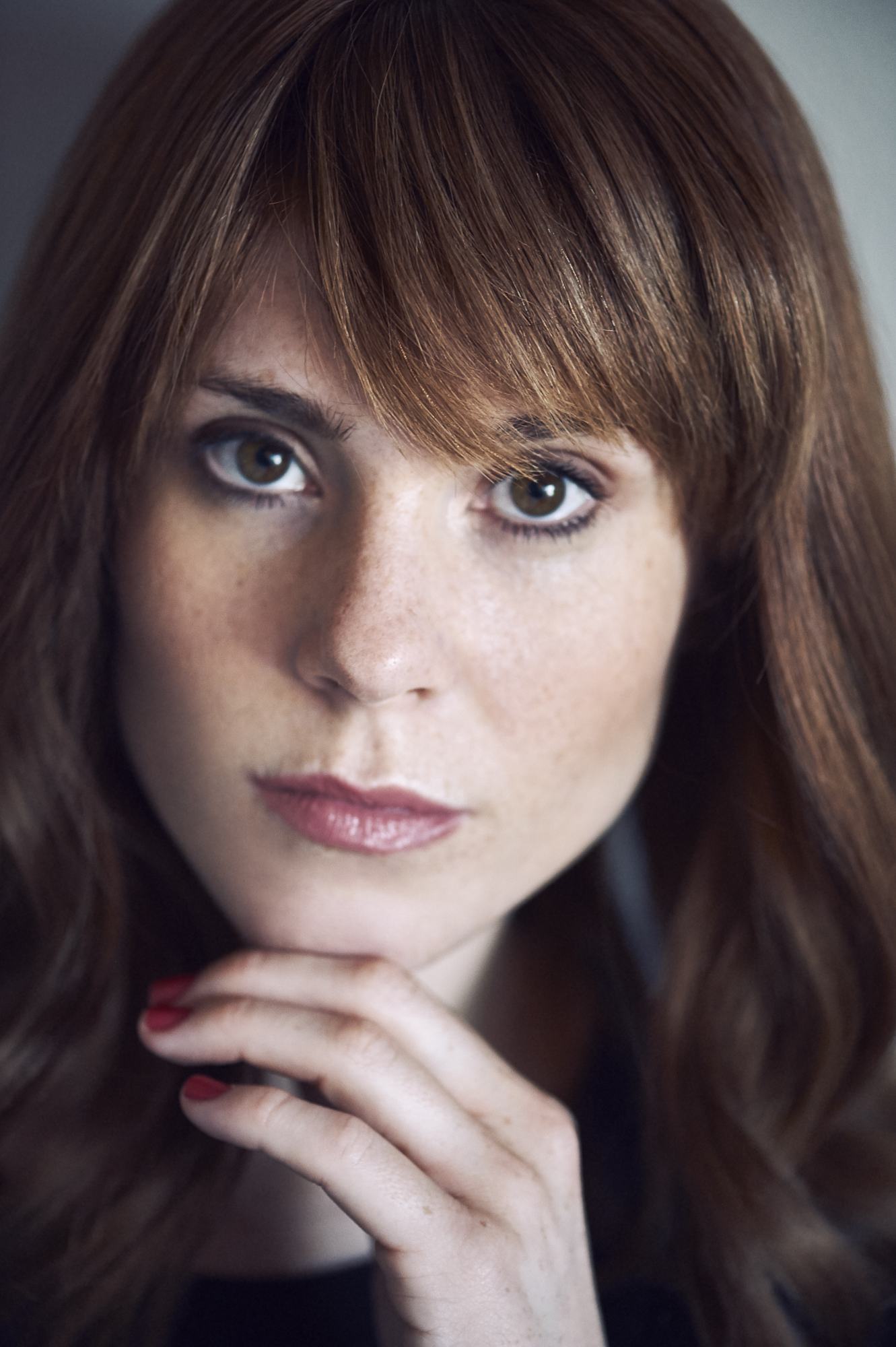 Her breakout debut album 'Made of Bricks' earned her a UK #1 single and best Female Artist Award at the 2008 Brit Awards.

Kate co-stars in the acclaimed Netflix series from Jenji Kohan, GLOW, alongside Marc Maron and Alison Brie in which she portrays Rhonda Richardson/AKA Britannica, a role modelled by one of the original GORGEOUS LADIES OF WRESTLING from the 1980’s. The Guardian calls Rhonda ‘a brilliant breakout role’ for Kate. The series just aired its third season and is beginning filming on it's fourth and final.

Kate will star as the lead role of Jo in upcoming feature HIGHER GROUNDS, set for release in 2020.