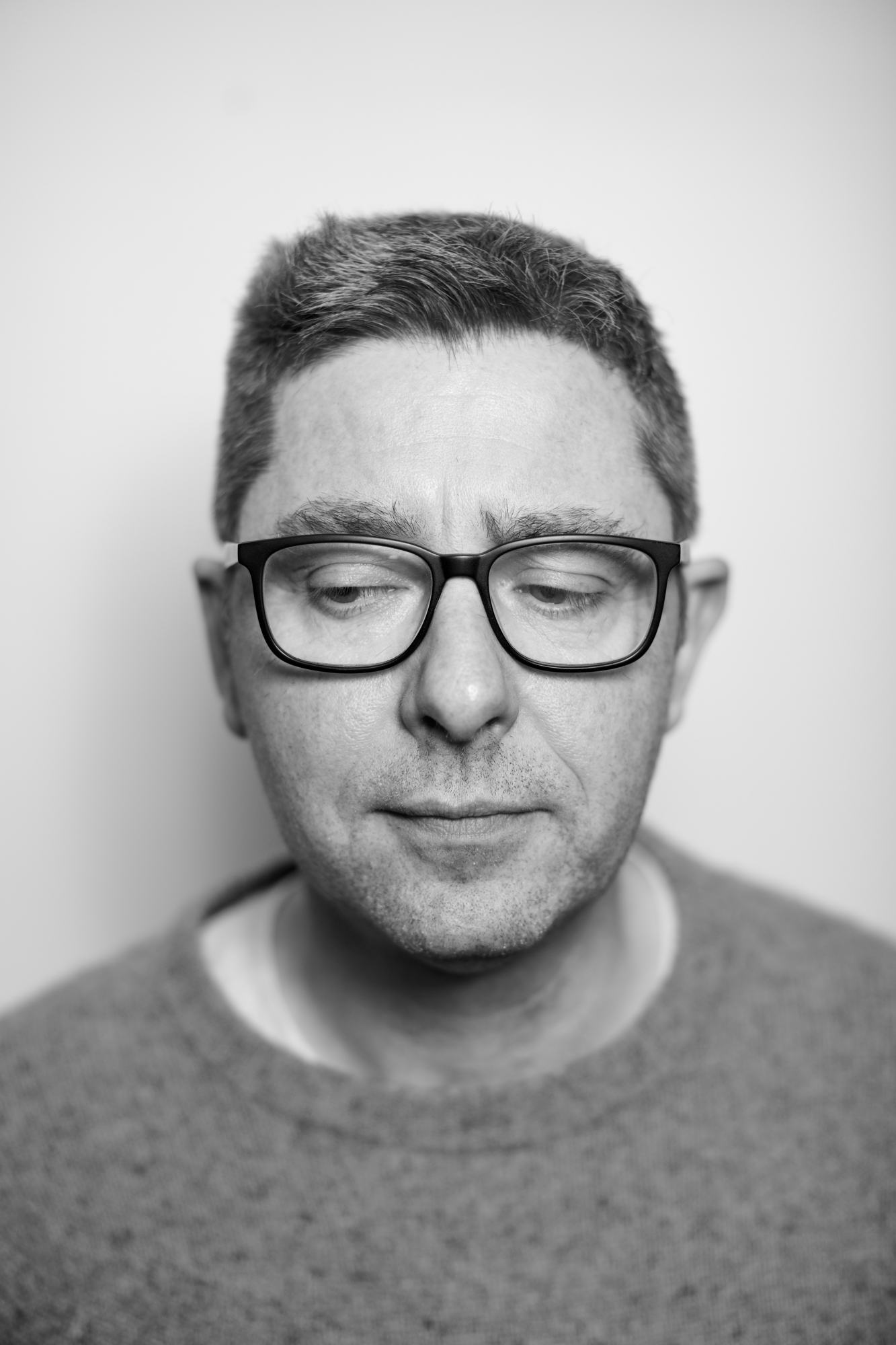 David is a regular writer on ITV's CORONATION STREET.

He is a prolific writer based in Manchester with an MA in Scriptwriting for TV and radio.

Since creating and writing two successful series of LUNCH MONKEYS for BBC Three, for which he received an RTS North Awards nomination, David has gone on to work on and develop projects in Radio, Television and Film.

The Feature film EATEN BY LIONS co-written by David Isaac and Jason Wingard and directed by Jason aired in cinemas nationwide in Spring 2019, which stars Johnny Vegas, Jack Carroll and Asim Chaudhry. The Guardian called it a ‘comedy treat’ ★★★★