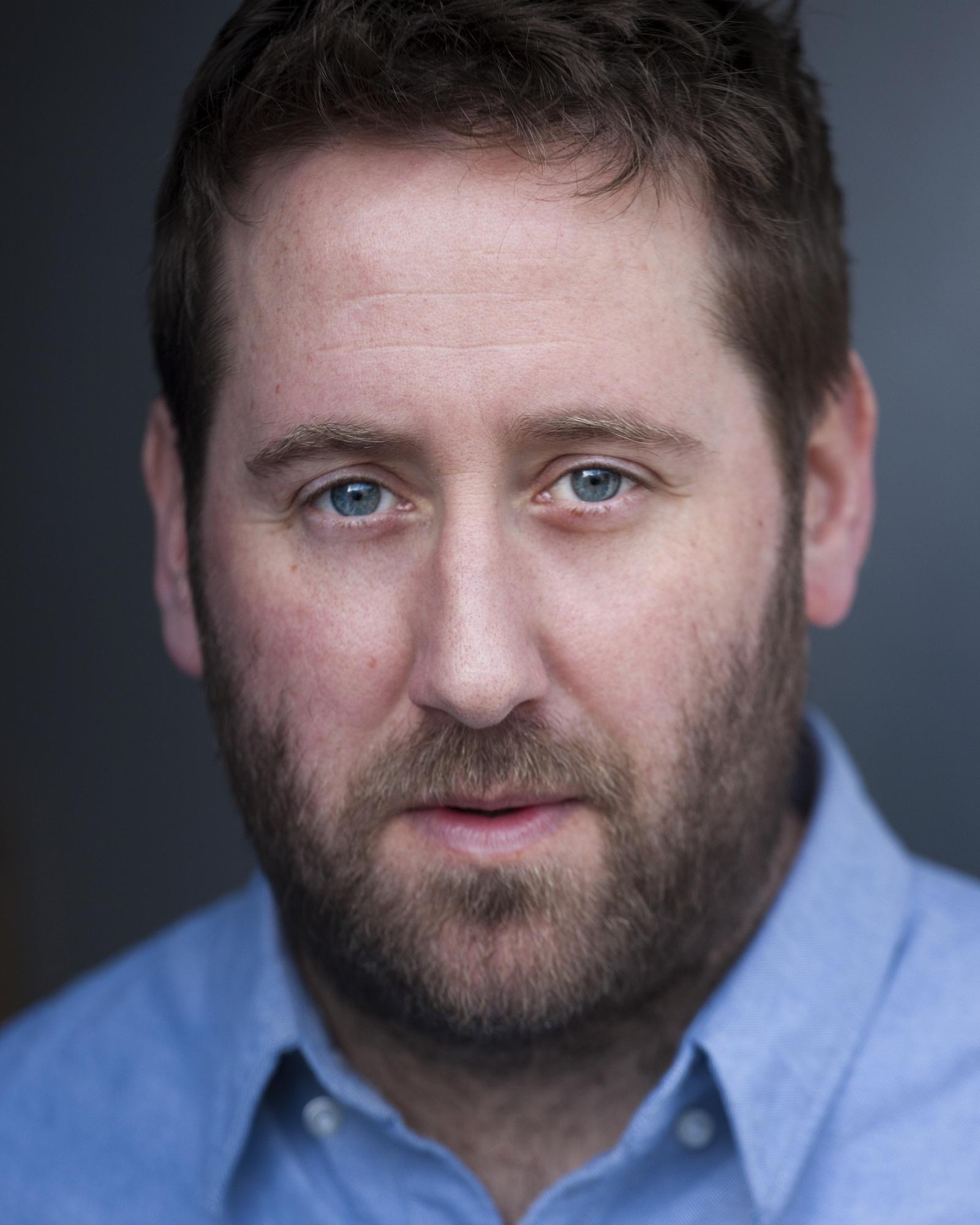 Jim is a BAFTA winning actor and comedy writer.

His series GHOSTS has just launched series 2 on BBC1, for which he reunited with his long-time collaborators and fellow stars of YONDERLAND and HORRIBLE HISTORIES, .  Jim is co-creator, co-writer and plays a leading role in the show which focuses on a young couple who inherit a haunted stately home.

He is one of the stars of the Netflix series SEX EDUCATION, appearing in both series 1 and 2 and currently filming series 3.

Jim is an actor and writer.  He co-created and co-writes YONDERLAND for Sky1, currently in its 3rd series