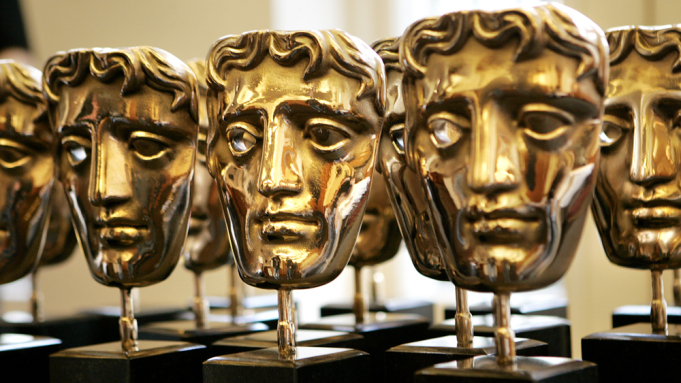 The nominations for this year’s BAFTA Television Awards have been announced, and we are delighted to have a plethora of UA clients nominated!

Moving On - with Manjinder Virk

Little America - with the finale co-written by Amrou Al-Kadhi

Masterchef: The Professionals - with Monica Galetti

Inside No.9 - with Ralf Little and Directed by Guillem Morales