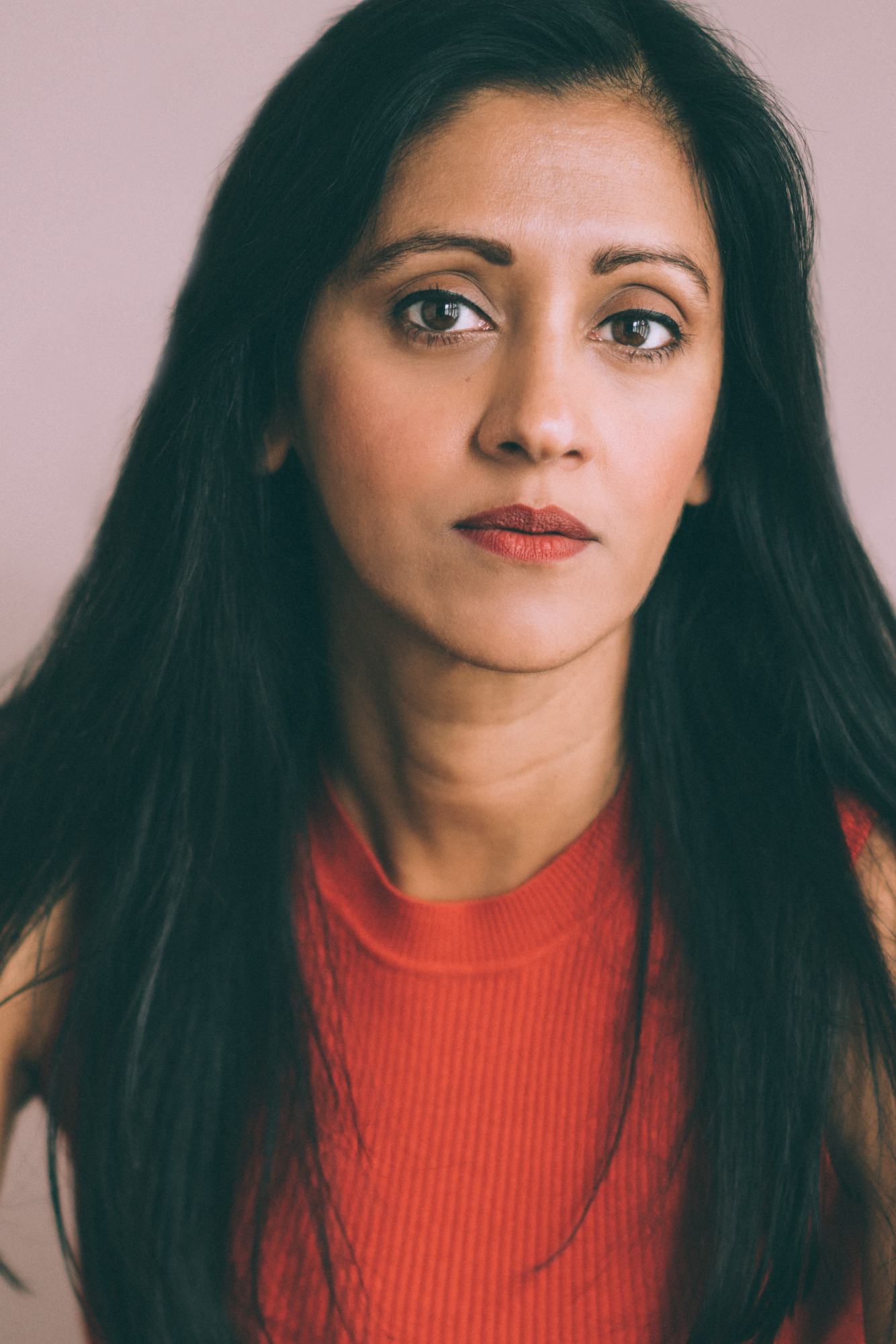 Manjinder is probably best known for playing the lead in Clio Barnard’s genre-defying film THE ARBOR and Peter Kosminsky’s BRITZ (C4). In the past year, Manjinder has appeared in Britbox's THE BEAST MUST DIE, and completed filming on Series 2 of DEVILS for Sky opposite Patrick Dempsey. She will soon star in a supporting role across all episodes of Jed Mercurio's TRIGGER POINT for ITV, alongside Vicky McClure.

She is also an accomplished writer and director.

Manjinder was named a Screen International Star of Tomorrow in 2008. Since then, she has gone on to be nominated and win many awards for her excellence in acting, including:

- Nominated for Best Actress and Best New comer at BIFAS 2010

- Nominated for Asian Woman of Achievement in 2018

- Won best actress at The Eastern Eye Awards in 2017

- Short film OUT OF DARKNESS - winner of Best Film and Best Drama at Aesthetica Film festival 2013 and Still/Moving Film Festival 2014.

Alongside her acting, Manjinder has continually developed her own writing and directing work. Manjinder’s first commission was her play GLOW for Theatre Centre, about a female Asian boxer. Since then, Manjinder has worked on projects for both radio and screen as well as theatre. Manjinder’s short film OUT OF DARKNESS starring Riz Ahmed and Tom Hiddleston, which she both wrote and directed, premiered at BFI Film Festival and won Best Film and Best Drama at Aesthetica Film Festival. Manjinder is now developing her first feature film, THINGS WE NEVER SAID, with Creative England and the BFI as well as participating in this year’s BAFTA Elevate programme.