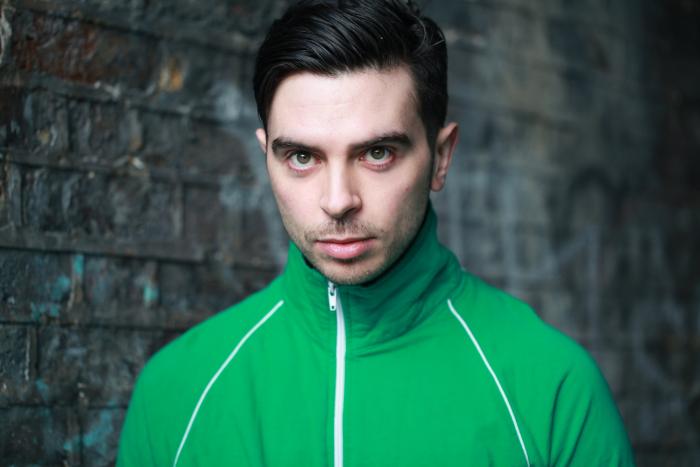 Ryan can most recently be seen in the most recent series of ENDEAVOUR for ITV, and will soon be seen in Billie Piper's series I HATE SUZIE for Sky.

Ryan recently reprised his role as Louis XIII in series 3 of THE MUSKETEERS for The BBC.

The British Independent Film Festival awarded Ryan Best Actor for his performance of Ted Bundy in ANGEL OF DECAY.

The final instalment of THE HOBBIT (THE BATTLE OF THE FIVE ARMIES) was released in December 2014, in which Ryan played Alfrid.

Ryan most recently performed in FRANKENSTEIN as Captain Walton at the Royal Exchange, Manchester, directed by Matthew Xia.