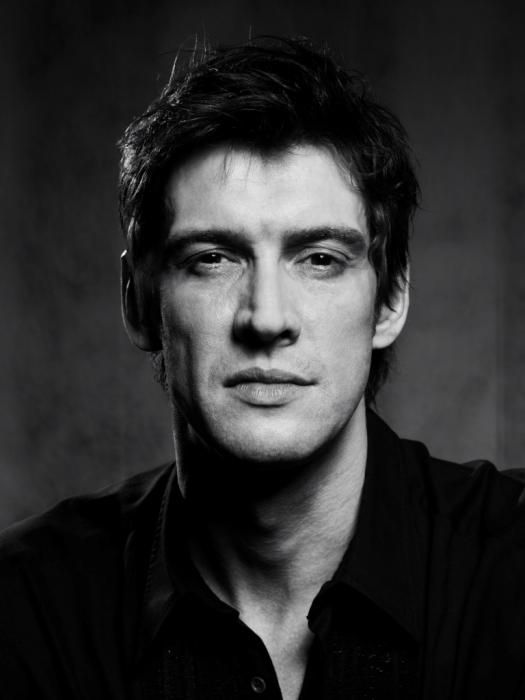 Adrian Bower can most recently be seen starring in  a leading role opposite Ashley Jenson in the BBC series LOVE LIES AND RECORDS, written by Kay Mellor. He also played Leofric in Series One of BBC America's THE LAST KINGDOM, which airs on BBC2 and Netflix.

Adrian reprised his role of Greg in Series 5 of MOUNT PLEASANT, and has had great roles in REV for BBC, and INSPECTOR GEORGE GENTLY for ITV.