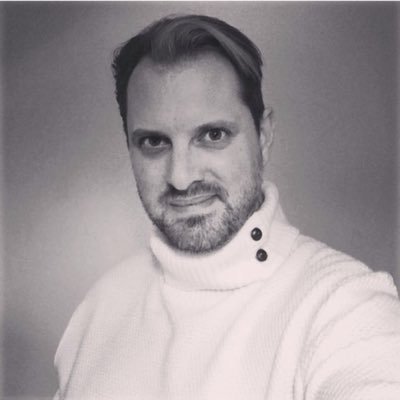 Colin is currently writing one episode in the second season and one in the third season of SANDITON for Red Planet Pictures and is a writer on CASUALTY for BBC. Since winning the Channel 4 Lloyds Bank Film Challenge in 1997, Colin has worked consistently in TV including episodes of DEATH IN PARADISE, HUSTLE, MATERIAL GIRL, AS IF, DISTANT SHORES, MAYO, GRAFTERS and was lead writer on HOLBY CITY (Series 3).

His short film JEFFREY’S KITTEN was short listed for the Jerwood Film Prize, noted to be judges the Coen Brothers’ favourite entrant. The short spawned his first feature script NOBODY GETS OFF IN THIS TOWN, optioned by Dan Films.