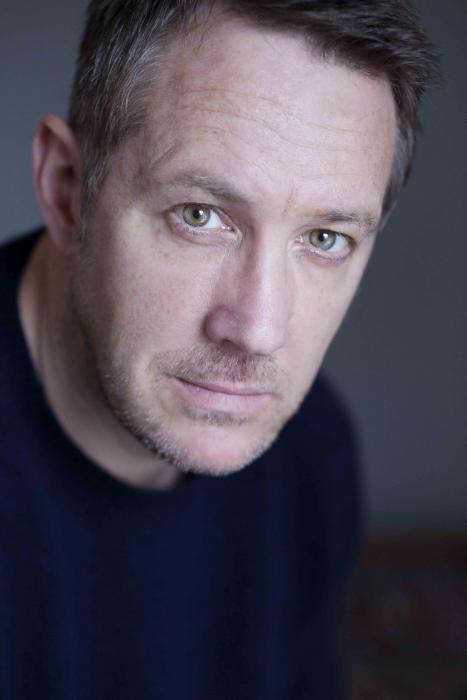 Alan plays the lead role of Eric in feature film WITHOUT NAME – directed by Lorcan Finnegan. It premiered at the Toronto Film Festival in 2016 and also came to the London Film Festival in the same year.

"The actors all are strong, particularly McKenna, who conveys the terrifying isolation of Eric's paranoia as he retreats further and further from reality" - The Hollywood Reporter