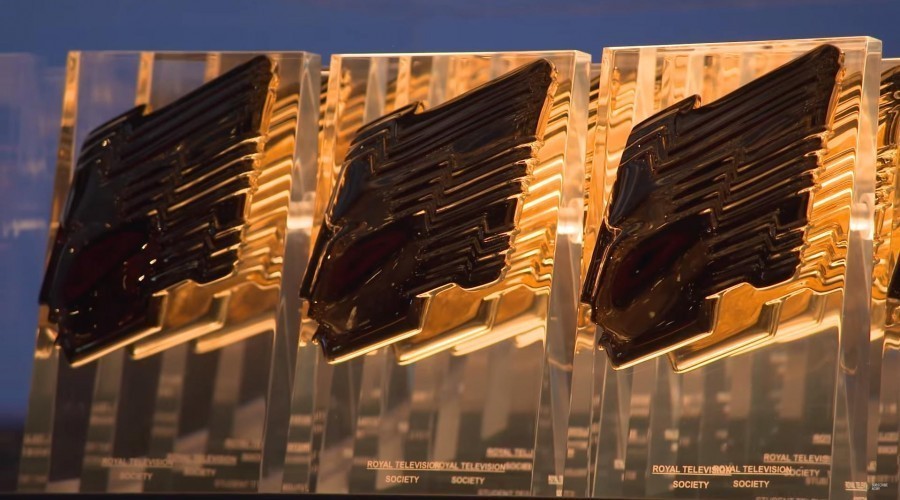 The Royal Television Society awards announced their annual nominations this morning and we are delighted it includes a wealth of UA clients.

Diane Morgan –for her performance in Motherland.

Years and Years - with Episodes directed by Lisa Mulcahy, with production design by Ed Turner and hair & make-up design by Nic Collins.

Mobeen Azhar for Hometown: A Killing

Casualty  - with George Rainsford and Uriel Emil, with writing from Dana Fainaru and Colin Bytheway.

The BRIT Awards 2019 - hosted by Jack Whitehall and with the opening video directed by Freddie Waters.

The Athena - with Writing from Sarah Morgan.

Step Up to the Plate - Presented by Allegra McEvedy.

Winners will be announced at the RTS Programme Awards Ceremony on Tuesday 17th March.