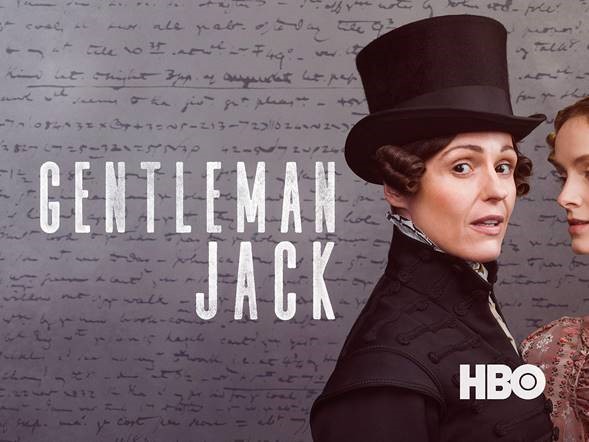 Jennifer Perrott is an award-winning director for television and film, who moved to the UK to live and work after beginning her career in Australia. She is currently directing the new David Farr drama, THE MIDWICH CUCKOOS for Snowed-In/ Route 24/Sky. Prior to this, she directed episodes of Sally Wainwright’s acclaimed GENTLEMAN JACK (BBC1/HBO), which has attracted BAFTA TV Award nominations for Best Drama and Leading Actress for star Suranne Jones at this year’s event.

Jennifer’s primetime directing debut for UK television was on Jodie Whittaker’s groundbreaking first season of BBC’s DOCTOR WHO, for showrunner Chris Chibnall. Jennifer’s work on episodes ‘Kerblam’ and ‘The Tsuranga Condundrum’ has been widely acclaimed by critics and fans alike.

Jennifer came to international attention with her much hailed 35mm short film THE RAVENS, starring Sarah Snook (Succession, HBO), which Jennifer wrote and directed based on her own family’s experience with PTSD suffered by military servicemen.

THE RAVENS screened at over 70 festivals, winning Grand Jury Prize at the 2016 Heartland Film Festival (USA), among many other awards, and earned Jennifer nominations at both the Australian Directors’ Guild and Australian Writers’ Guild Awards. (THE RAVENS’ full list of screenings and festival awards can be found here: http://www.theravens.com.au).

Jennifer began her career as an assistant editor, later graduating from the Directing course at The Australian Film, Television and Radio School (AFTRS) and from the University of Technology Sydney (UTS) with a communications degree in film theory.

Growing up on Australia’s wild and remote south-east coast, and later living for a decade in The Netherlands, Monaco, France and now England, has taught Jennifer a love for and fascination with nature and landscape, often a featured signature of her visual work.

DOCTOR WHO Episode 5 – The Tsuranga Conundrum

The best episode of the new-look series so far.

This is Doctor Who at its finely-teased best….Just what the Doctor ordered.

[The series] offers an engrossing 19th-century comedy of social mores and upends the heteronormative assumptions of such stories.

Gentleman Jack is a sparkling delight.

A powerhouse performance by Jones.

Jennifer is also represented by Amanda Burnett, Milorad Dragicevic, Anna Flickinger at UTA in the US.