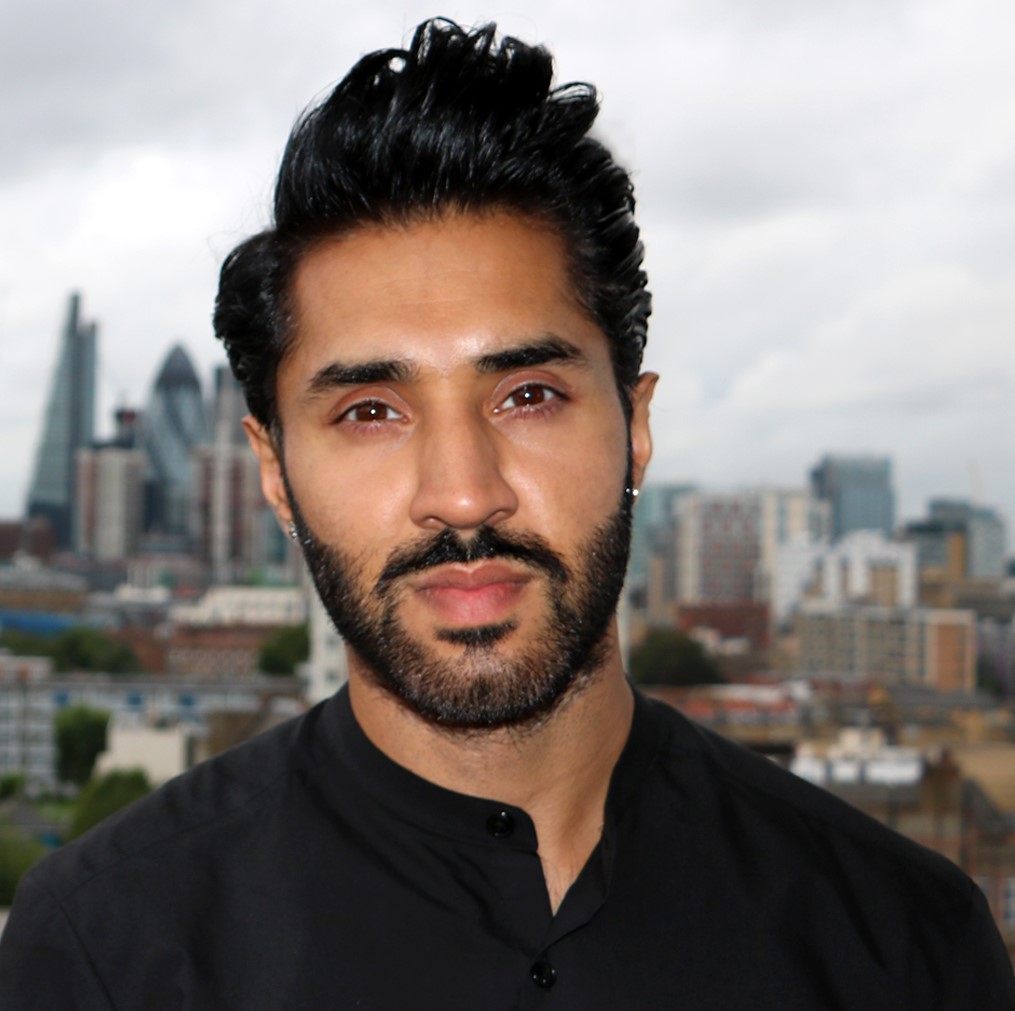 Mobeen Azhar grew up in Huddersfield and has been a Londoner for the last decade.

He makes access-based documentaries across television and radio. He has produced and presented content across BBC Television, Radio and Online for almost 20 years.

Mobeen has fronted documentaries across BBC One, BBC Two and BBC Three including Secrets of an ISIS Smartphone, Scam City, The Battle for Britney: Fans, Cash and a Conservatorship, Hometown: A Killing, A Black and White Killing: The Case that Shook America, The Satanic Verses: 30 Years On, Plastic Surgery Undressed, The Best Pakistani Transgender Retirement Home and multiple editions of the flagship current affairs series Panorama.

He is a founding partner in Forest, an independent production company.  In recent years he has also made programmes with BBC inhouse, Vice Studios, Expectation, Mentorn, Gobstopper and ITN Productions.

He is a regular host on BBC 5Live.

Mobeen is a Bafta, Grierson and Royal Television Society award winner, most recently receiving the RTS Presenter of the Year Award 2020 for the BBC Three series Hometown: A Killing