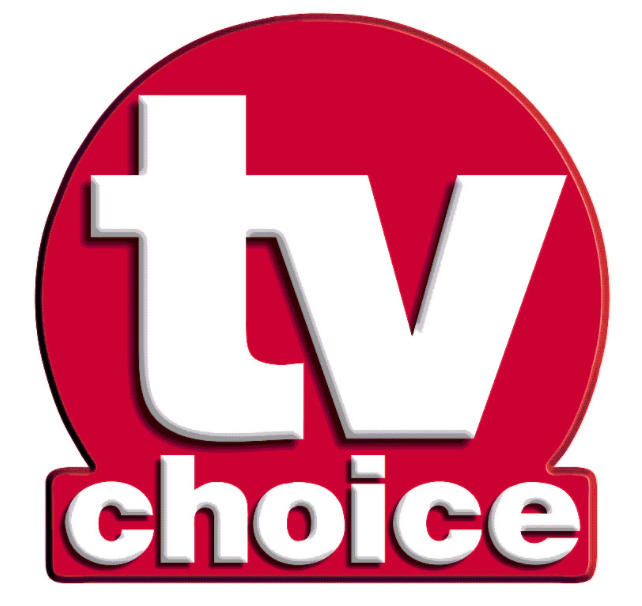 We are pleased to announce that UA have a whole host of clients involved in this year’s TV Choice Awards!

Line Of Duty -  Starring Anna Maxwell-Martin, with episodes 5,6 and 7 Directed by Jennie Darnell, Episodes 1,2 and 5 and 6 Edited by Andrew McClelland and with Music by Carly Paradis.

Emmerdale - with Bhasker Patel, Anna Nightingale and with Episodes Directed by George Siougas and Ruth Carney.

Voting for your winner starts today, and will run until 25th June. You can cast your votes at www.tvchoicemagazine.co.uk.