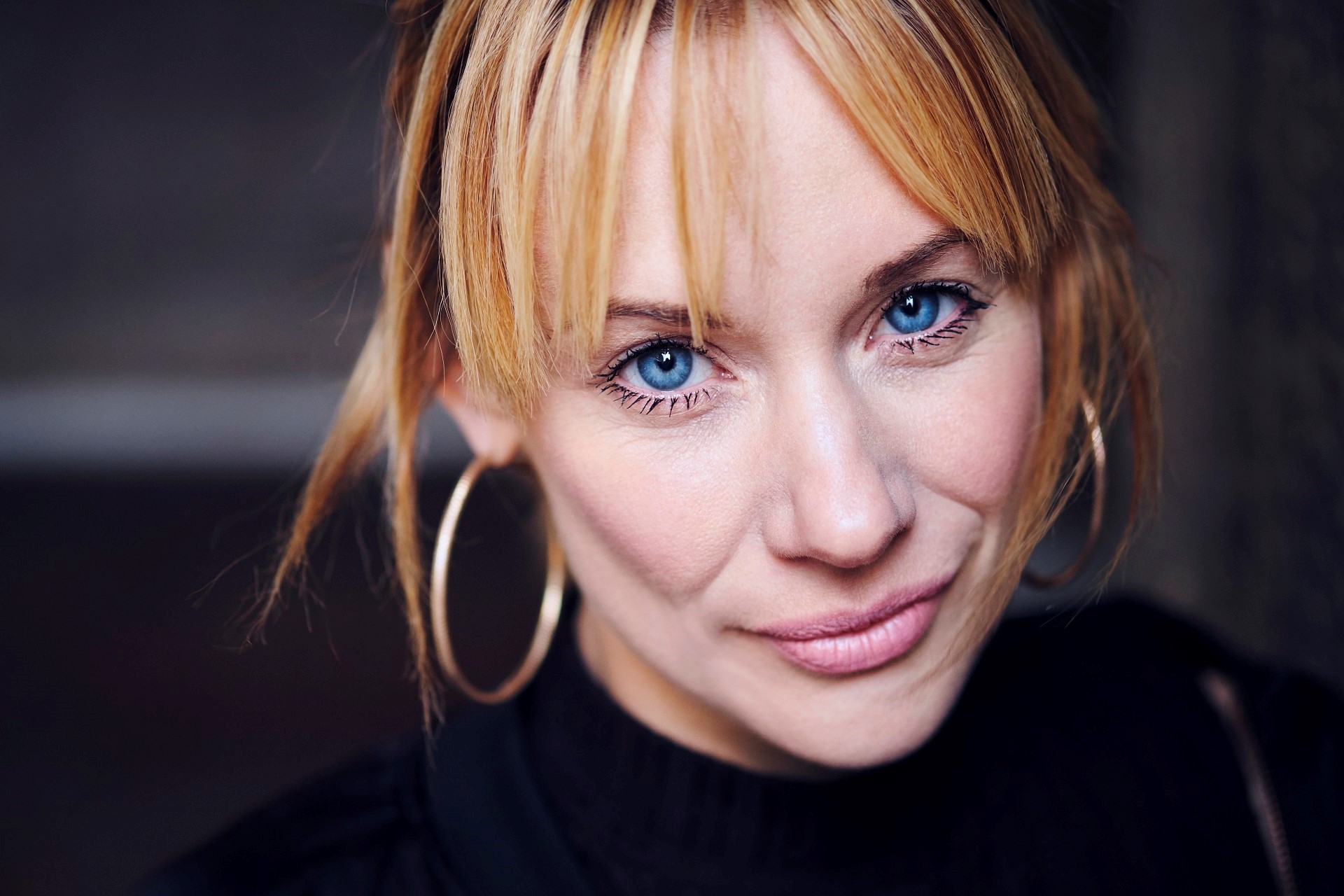 “As she slinks her way sexily around the room to the sound of Donna Summer, there’s a distinct sense that Beverley (Kellie Shirley) literally owns the stage: this is her space” - 5*****

“Kellie Shirley delights the audience as Beverly, owning the stage with a confident swagger that puts the character firmly in control of proceedings.” - 4****

“This is facilitated by an exceptional cast: Kellie Shirley takes the reins as monstrous hostess Beverly – a pretentious pout often taking residence on her expressive face”. 5*****

“Beverley’s vile egocentricity is captured brilliantly by Kellie Shirley. It doesn’t take long for her own fantastic performance to banish memories of Alison Steadman. Shirley pouts, preens and flirts her way through the performance with superb comic skill, never going too far and keeping the monster believable.”  4****

Kellie's showreel can be found and downloaded here: