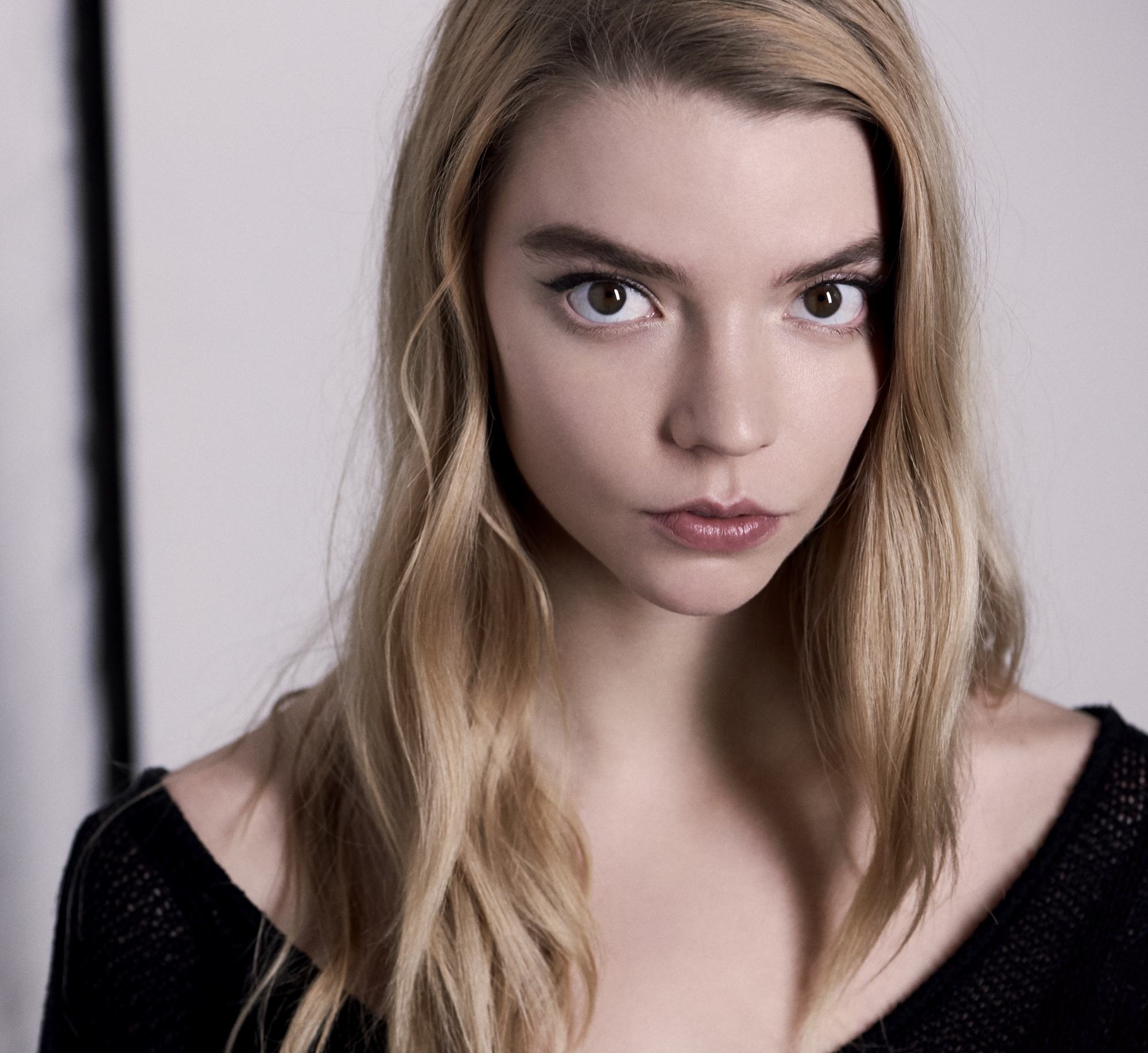 Anya's credits include playing lead roles in Robert Egger’s THE VVITCH, which won her rave reviews for her performance at the Sundance Film Festival and M. Night Shyamalan's critical and box office hit, SPLIT with James McAvoy. She was also the co-lead in Focus Features' critically acclaimed THOROUGHBREDS and won the Breakthrough Actor Award at The Gotham Award and Best Female Newcomer Award at The Empires for her performance in THE VVITCH and was nominated for 2017's EE BAFTA Rising Star Award. Other credits include the SPLIT/UNBREAKABLE sequel, GLASS with Bruce Willis, Samuel L Jackson and James McAvoy, THE DARK CRYSTAL for Netflix, the BBC’s hit beloved series, PEAKY BLINDERS, and Fox/Marvel's THE NEW MUTANTS. Her role in Working Title’s adaptation of Jane Austen’s EMMA has garnered her a Golden Globe Nomination, as has her performance in the global hit series, THE QUEEN’S GAMBIT for which she has also been nominated for a SAG and Critics Choice Award. Anya can next be seen in Edgar Wright’s LAST NIGHT IN SOHO for Working Title and Focus, and Robert Eggers’ THE NORTHMAN with Nicole Kidman.She is currently filming David O’Russell’s as yet untitled film with Christian Bale and Margot Robbie.